Bucs Report
Home Tampa Bay Buccaneers D.C. Area Bucs fans get a bar all to themselves. 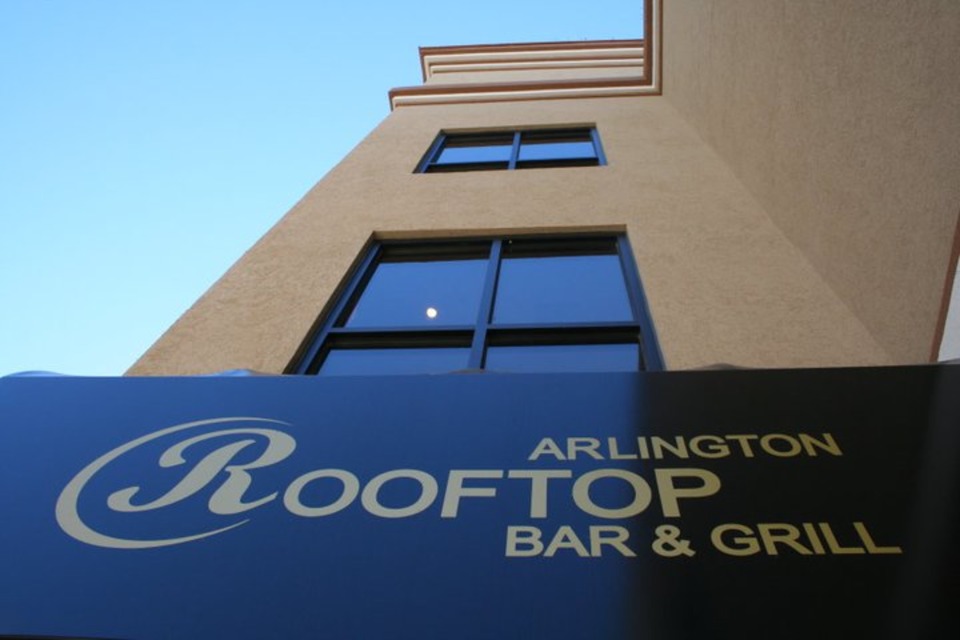 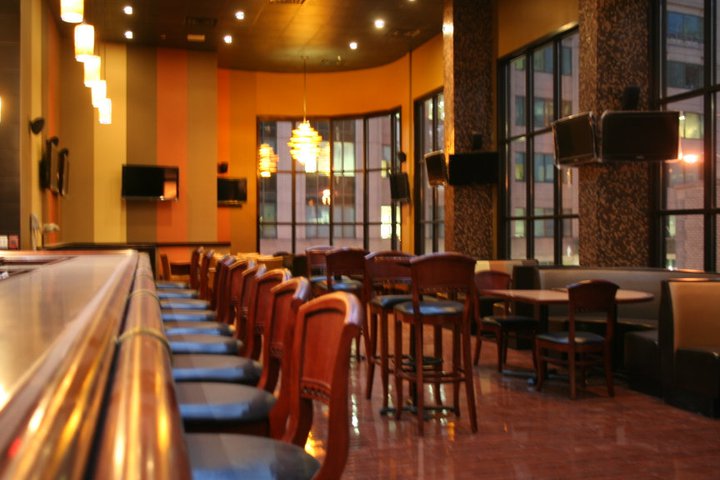 You may think that being in the D.C. Area you would be hard pressed to find Tampa Bay Buccaneers football on TV let alone Bucs fans. However, there seem to be enough like-minded Tampa Bay Bucs fans in D.C. to turn one bar into the first official D.C. Buccaneers bar, on Sundays.

The Arlington Rooftop’s owner is a huge supporter of Florida sport’s fans and has coincidently had a lot of success hosting Florida Gator watch parties. According to the owner of the bar, Florida Gator fans pack the place to capacity.

As the word gets out around the D.C. Area, it is expected the same to happen with Tampa Bay Buccaneers fans. If the idea of being able to watch the Bucs games with another diehard Bucs fan isn’t awesome enough by itself, the bar will also, feature imported kegs of Cigar City beer from Tampa and offer food and drink discounts specific for Buccaneer gamedays.