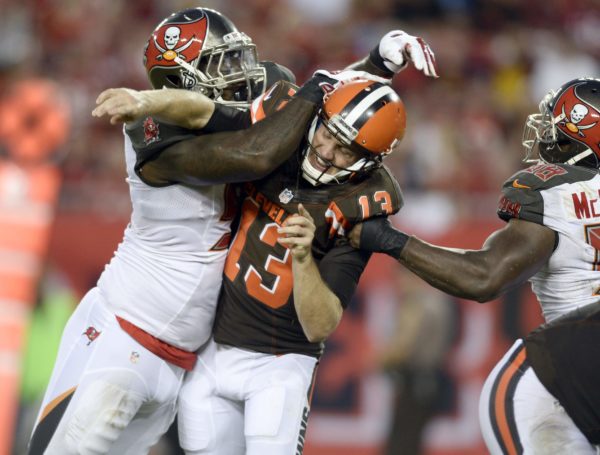 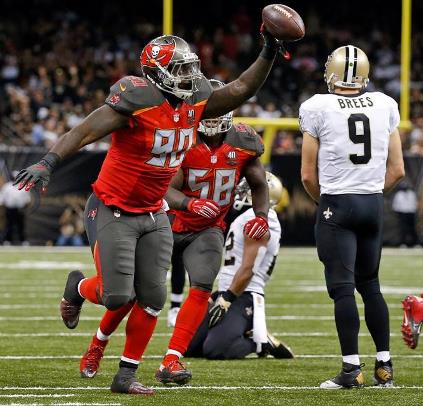 Vance Walker is out for the season and Wolfe suffering a big injury during last week’s practice has Denver trying out new lineman. Henry Melton is one such lineman who got the call. Melton, who was a long-time member of the Chicago Bears and even had the franchise tag placed on him. Eventually, Melton was let go of, and after landing in Dallas, found his way to Tampa Bay, in 2015. Henry Melton recorded 30 tackles, two sacks with Tampa last season.