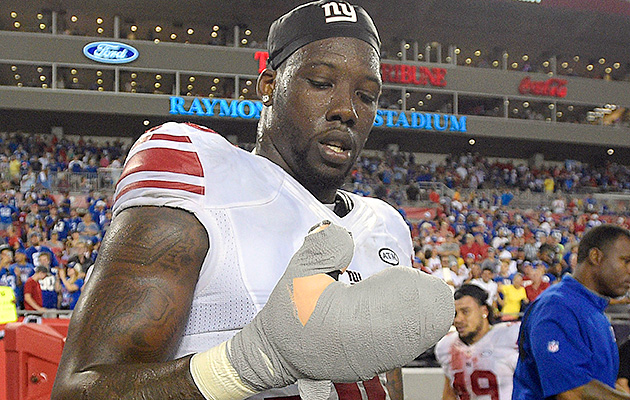 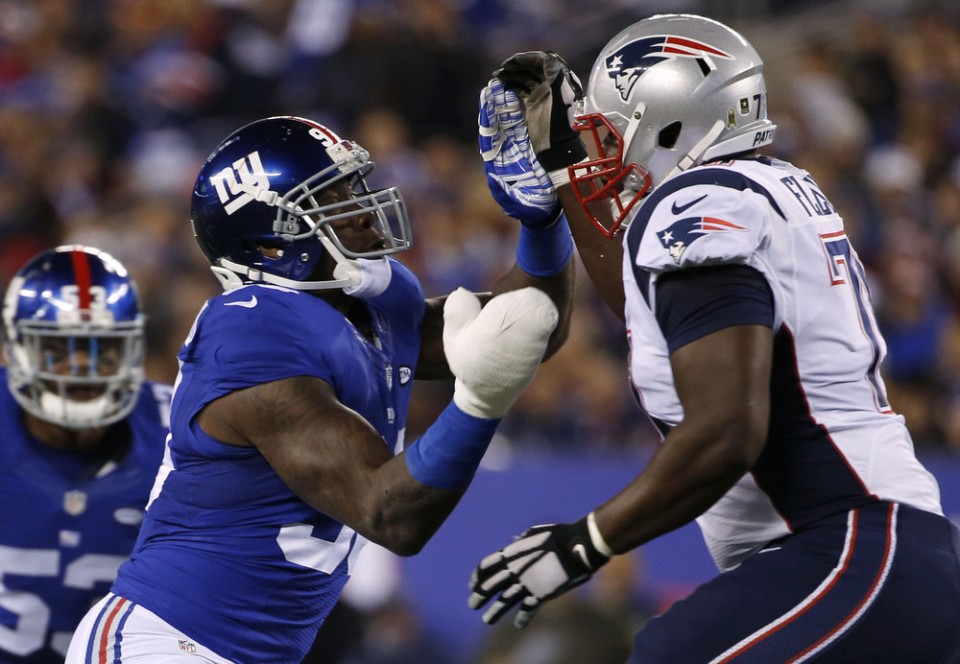 Last year, JPP suffered a terrible hand injury during a 4th of July accident involving fireworks. The accident resulted in JPP losing one finger and parts of two others. JPP filed a lawsuit against Adam Schefter and ESPN for the release of his medical records and surgical charts via Twitter.

According to ESPN and Schefter, they did not violate any HIPAA laws, however, JPP insists that the information was improperly obtained from the hospital and that the charts were not of any legitimate public concern. The bottom line is JPP feels his privacy rights were, in fact, infringed upon.

The Lawyers representing ESPN and Schefter pushed to have the suit thrown out of court on the basis that the fact they published the information is protected under the first amendment. Both still stand behind the belief that it was their right, under law, to publish their findings. JPP is seeking upwards of $15k in this lawsuit and has already settled the dispute with the hospital for their part in this incident, which resulted in the termination of the two hospital employees who leaked the information.