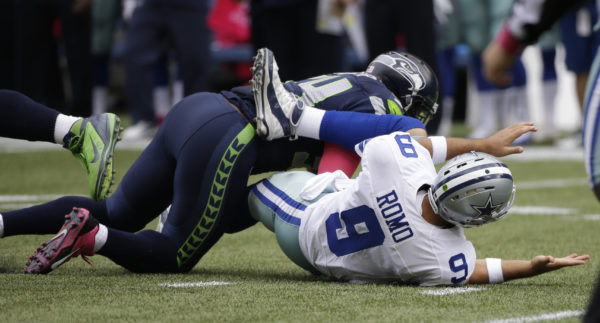 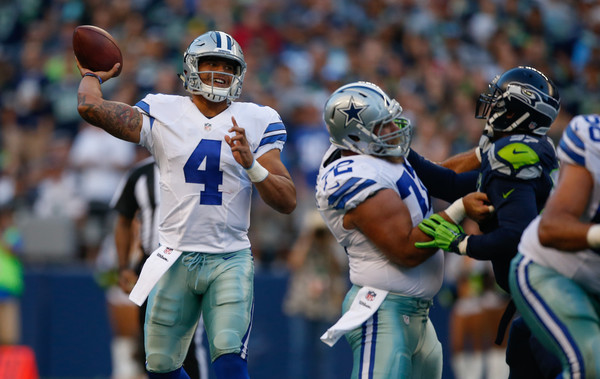 Tony Romo in good ol’ Romo fashion left Thursday night’s game after being hit in the back. Romo made a statement in which he assured everyone that he was fine. Romo even went as far as to say that he appreciated being hit as it proved he is able to take such a hard hit that it proves he’s able to withstand such a jarring. He wanted to return but the Cowboy’s brass decided against it.

Cowboy fans do not want to see their starting QB hurt again and possibly missing more games, but feel perfectly comfortable with the performance in their start back up, Dak Prescott. In fact, I 100% believe that if Romo gets hurt and Prescott fills in this season, that you may not see Romo at the helm again.