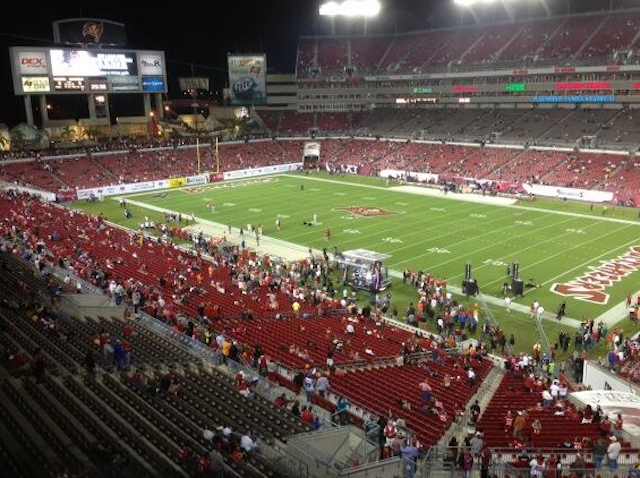 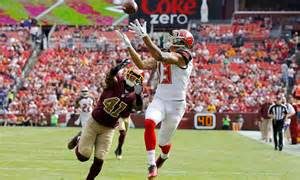 The fourth preseason game is usually free of notable starters and is full of players giving one last audition to make the team or even the practice squad. Players like Jameis Winston, Mike Evans, and Gerald McCoy will be standing on the sidelines so they can maintain their health and be ready for September 11th and opening day. This game means very little in the grand scheme of the 2016 season but it does represent the end of preseason and the start of real football right around the corner.

Last year’s game between the Bucs and Redskins was one of the more eventful of the season as Tampa built a comfortable lead, they gave it away and Washington ended up with their greatest comeback in team history. A rematch of Winston versus Kirk Cousins will not happen on Wednesday, we will see Mike Glennon versus Colt McCoy and plenty of players fighting to make an NFL roster.

The game is moved to Wednesday to avoid Tropical Depression Nine which could involve the Tampa area. This game may not involve the playmakers for both teams but it will be a day early and give both teams a chance to cut their rosters down to 53 players before the start of the season. Football that matters is just a few days away, so the cannons can be loaded and ready to fire, early and often, this season.