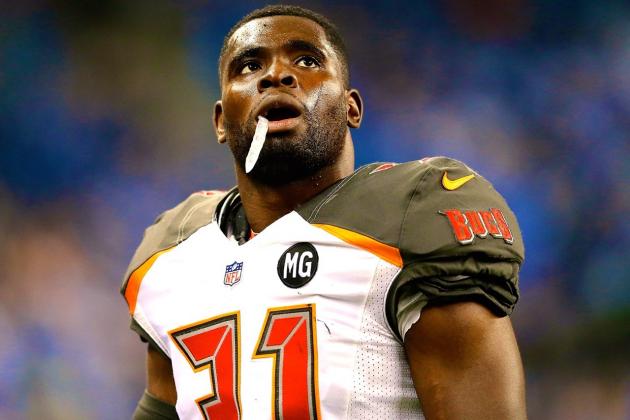 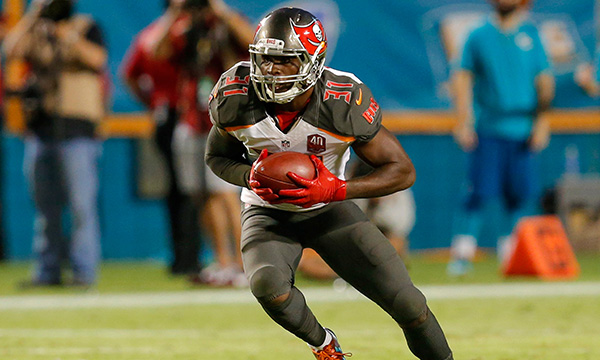 The Panthers are shopping for safeties and had worked out several of them. They recently worked out Donte Whitner and Stevie Brown to which neither received a contract. The Carolina Panthers have brought in veteran safety Major Wright, who was recently released by the Tampa Bay Buccaneers, for workouts. He will likely be signing with the Panthers in the near future. Wright was originally a third round pick for the Chicago Bears in 2010 and played four years with the Bears before becoming a Buc. Wright was in the final year of his contract with Tampa and is to make $1.25 million for 2016.