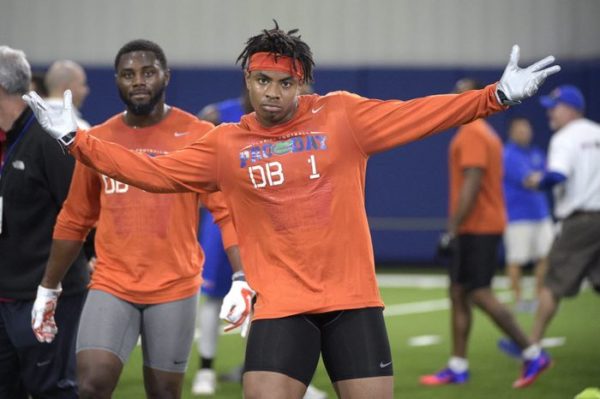 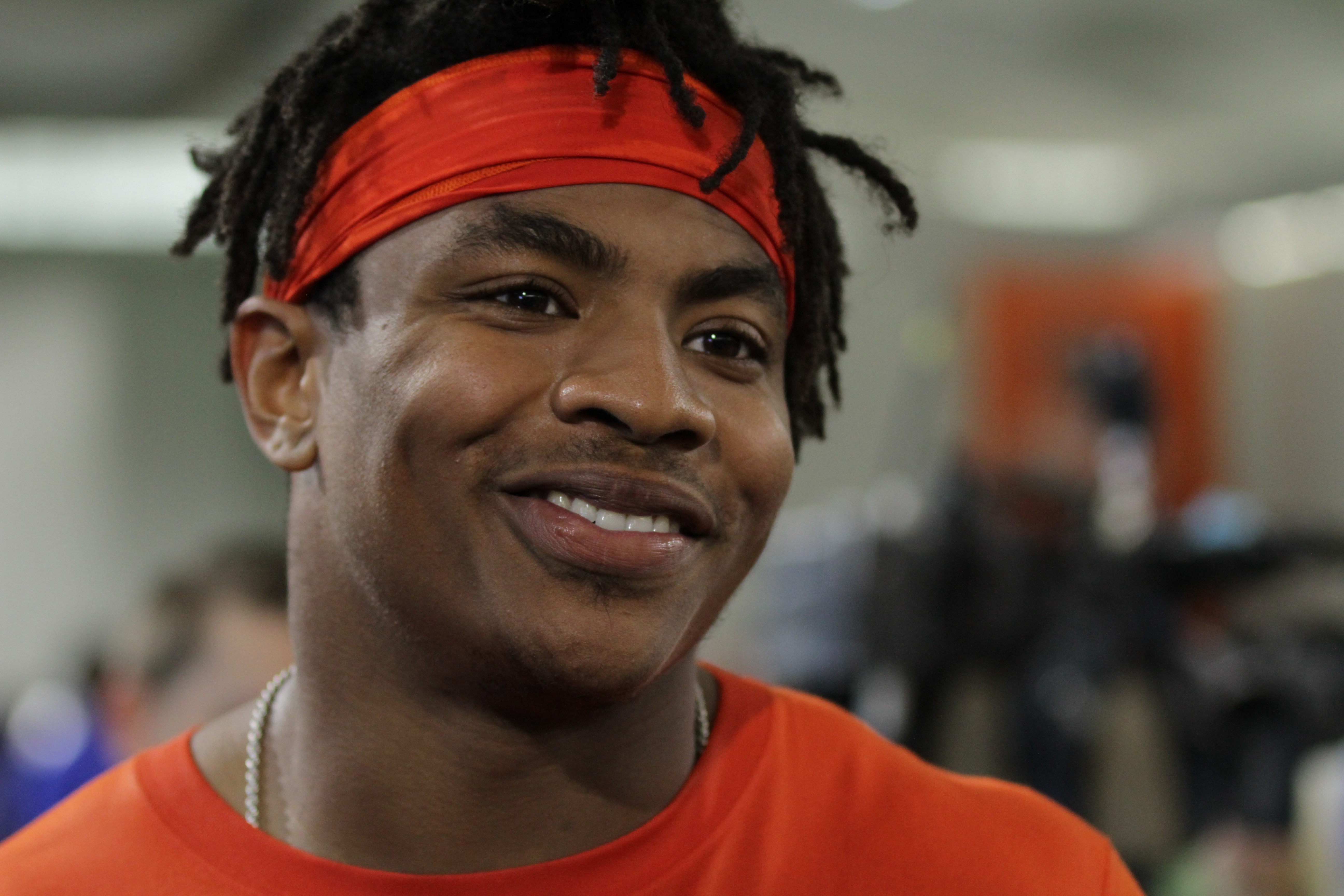 Vernon Hargreaves was selected in the first round so naturally expectations are at the ceiling. However, he is proving to live up to those expectations and more. Many Bucs fans were on the fence about Hargreaves prior, during and just after the draft, but his determination, along with his abilities, pushed those off the fence. Hargreaves’ play has proven that size is not always a factor, at least the one many were complaining about, and quite frankly, I hope that this is the last it is ever mentioned. Hargreaves played so well against second stringers that he found his way onto the first team, where he continued playing well. Not only is the team taking notice of Hargreaves, and not only the fan but now national media is taking note. One such is PFF who has graded Hargreaves as the best cornerback in the entire league this preseason. The Buccaneers play their final preseason game tomorrow, and if Hargreaves play I’m sure he will continue to hold the top grade, and if he doesn’t play, I somehow believe he still holds on to the crown.