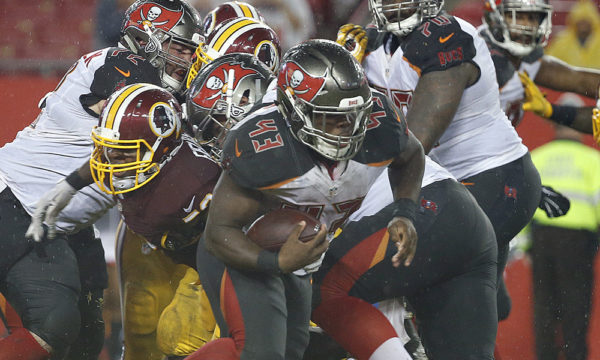 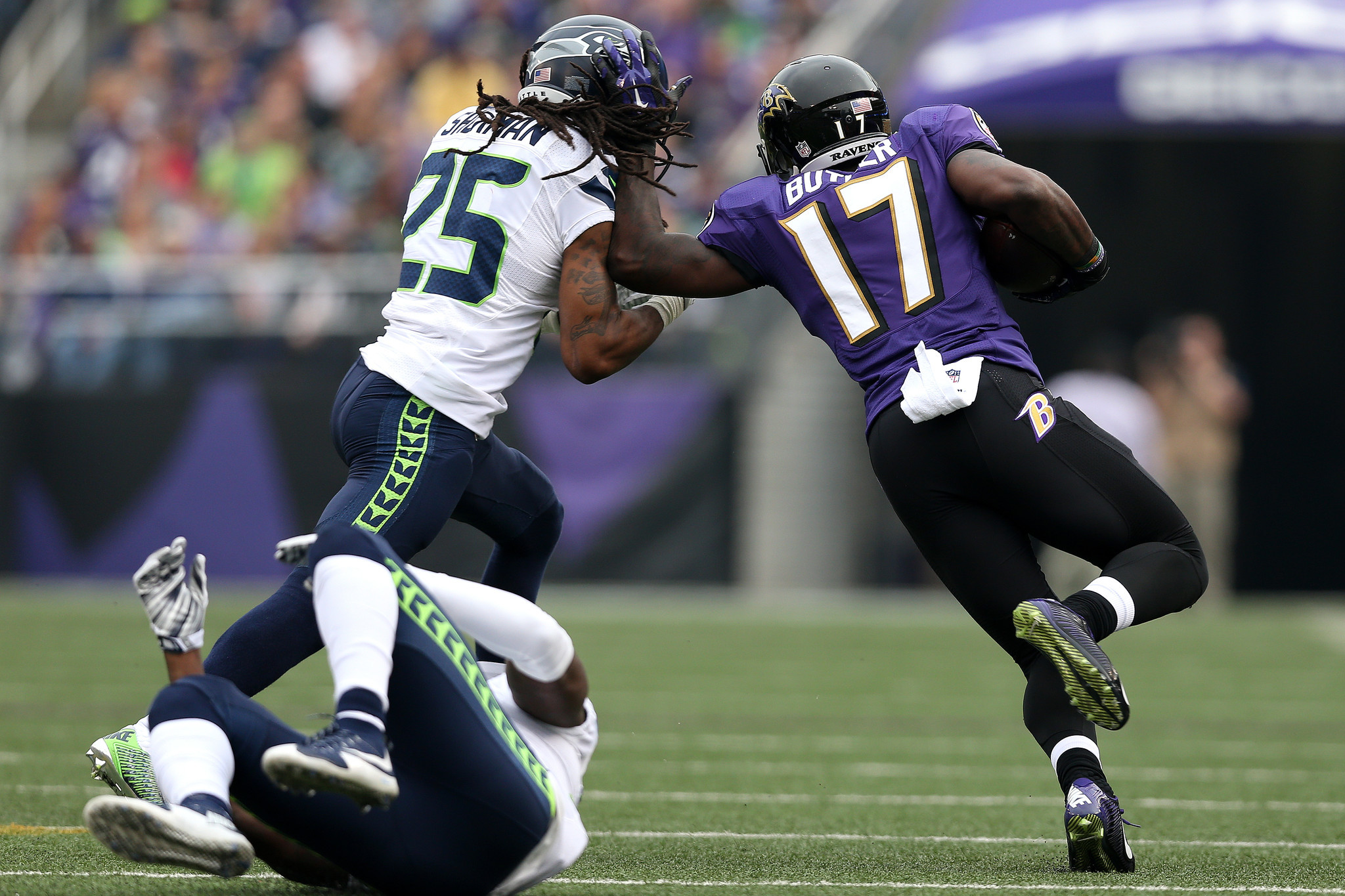 Tampa signed eight players to their practice squad. One of those players signed to the squad is Jeremey Butler. Butler was the preseason’s leading WR. Recently released from Baltimore found his way to the Tampa practice squad, some say it was by choice. In addition to Bulter, Micah Awe, Javien Elliot, Isaiah Johnson, Peyton Barber, Russell Hansbrough, Josh Allen, Ben Gottschalk, Josh Keyes, and Freddie Martino have found their way to the practice squad, as well. The Bucs have a solid practice squad going into the 2016 season.