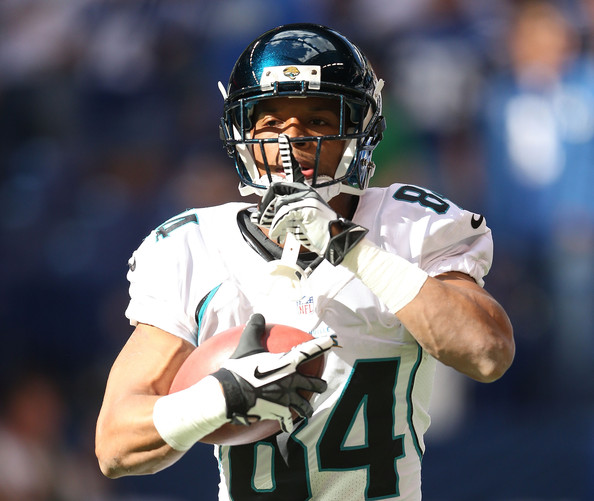 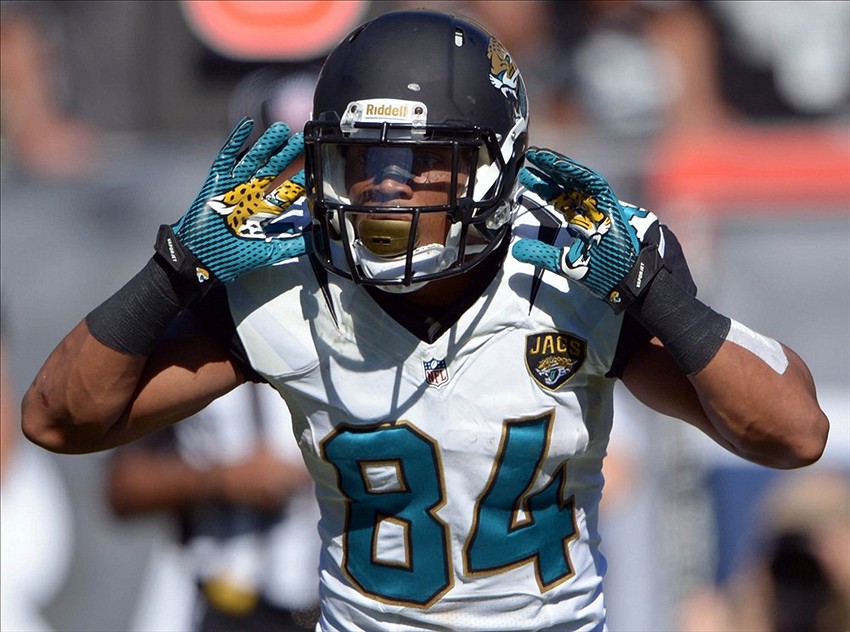 Bucs are bringing in the veteran WR Cecil Shorts for a visit. Shorts knows Dirk Kotter as he played under Koetter at Jacksonville. Cecil Short could be a welcomed addition to the Buccaneers and possibly an upgrade in the depth chart behind the top 3 guys. With Louis Murphy injured and to miss at least six games, a veteran receiver would be more than helpful.

Cecil Shorts started his career with the Jaguars in 2011 and continued with them until 2015 where he played for the Houston Texans.