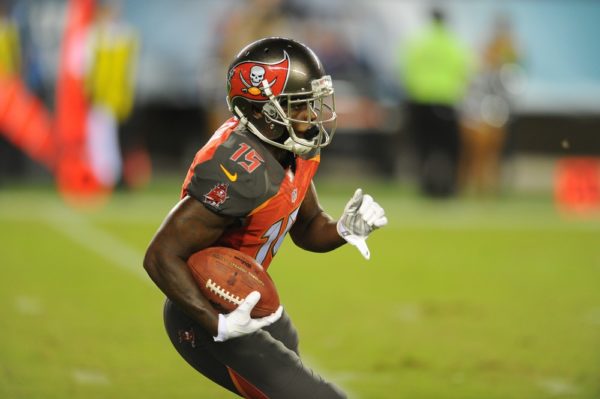 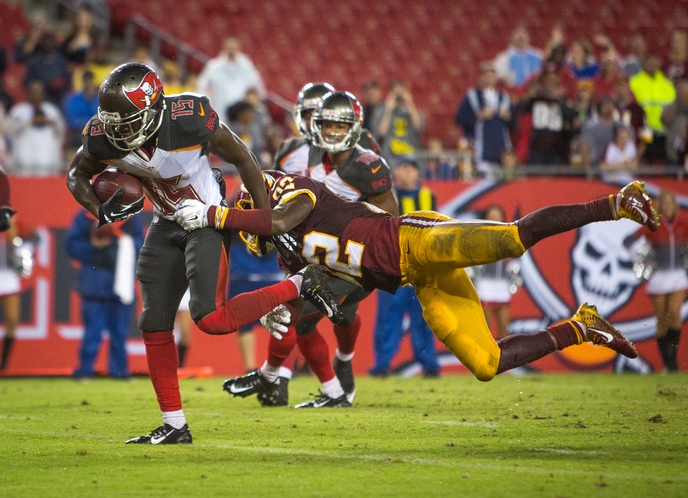 e Buccaneers have waived Reedy with an injury settlement. Reedy was signed by Tampa during the offseason. He was originally picked up by the Falcons back in 2014 and was cut the same year, later returning to the team on future /reserve.

Reedy looked as if he would make the Buccaneers roster as possibly a return specialist, but that too was waived.