Bucs Report
Home Tampa Bay Buccaneers Bucs will be put to the test by one of last year’s... 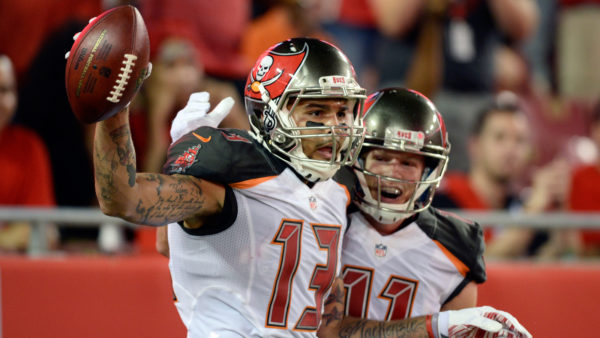 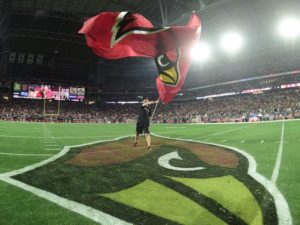 When Tampa plays the Cardinals in Arizona on Sunday they will have a much tougher test than last week in Atlanta. The Cardinals were in the NFC Championship game losing to the Panthers last year, and most experts believe they are a favorite to represent the NFC in the Super Bowl.

The Cardinals are stacked on both sides of the ball as in 2015 they lead the league in offense and were fifth In defense. Their secondary is very talented with Patrick Peterson and Tyrann Mathieu covering the passing game. Jameis Winston will have a tougher time finding receivers open as the Cardinals have players at the top of their position roaming the secondary. Mathieu is coming off an injury from last season and his absence was noteworthy as the defense from Arizona struggled mightily without him in the loss to the Panthers. 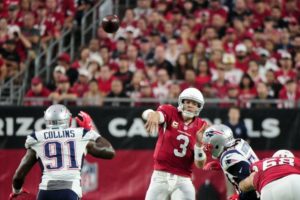 Tampa’s defense will face another strong quarterback in Carson Palmer who finished second in MVP voting last year. Larry Fitzgerald continues to be a top wide receiver, he had two touchdowns against the Patriots and 81 yards receiving. The running game was strong also as David Johnson had 89 rushing yards and a touchdown on the day. The Cardinals are a well-rounded offense that can beat their opponents either on the ground or through the air.

This matchup will pit the Bucs against arguably one of the best teams in the NFL and this could be a Litmus test for how good they are. A 2-0 start on the season and even more importantly on the road would give the Bucs a head start on the division and show the rest of the NFL they are a team to be reckoned with.