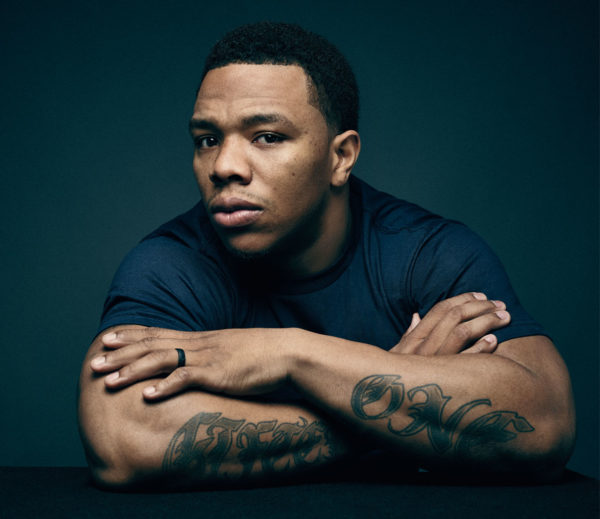 Rice, the former second-round pick out of Rutgers, was released by the Ravens and suspended indefinitely after video surveillance surfaced showing him brutally assaulting his wife and then dragging her unconscious body out of an elevator. 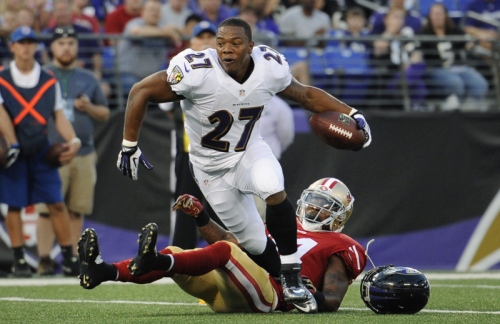 Rice now 29 has spent the last few seasons trying to redeem his actions and put himself back in an NFL uniform. He has made himself an example to young athletes and has even offered to donate his entire salary to domestic violence programs if given a second chance.

While some may say he doesn’t deserve a comeback and some may say he does, it all boils down to one man’s decision. NFL commissioner Roger Goodell has an image of being soft on domestic violence, often handing down harsher punishments for PED violations. After receiving backlash from fans and most notably the NFLPA, you can expect Goodell to feel pressured into making an example out of Rice.

Before Rice can even sign a contract it must first be approved by Goodell. If I was Ray, I would start sending the commissioner sausage and cheese baskets right about now.