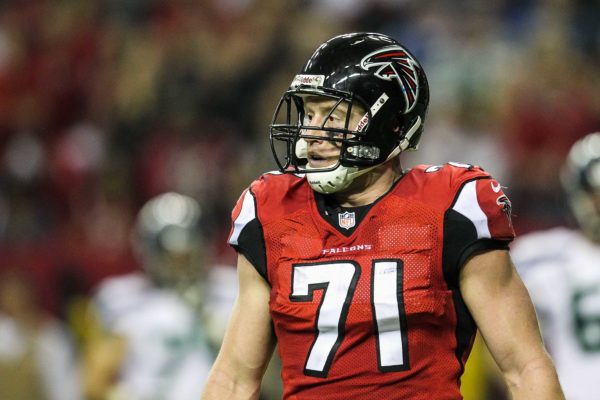 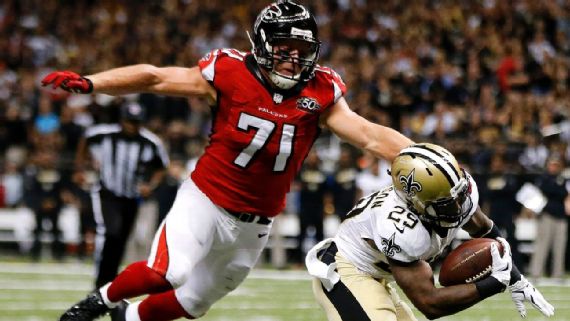 Jacquies Smith is out for the season, Tampa will look to bring in some added depth for the defensive end position. The Bucs are bringing former Falcons defensive end, Kroy Biermann for a visit.

Biermann is a familiar with Bucs DC Mike Smith. Biermann played in 114 games with the Falcons over an 8-year period in wich he racked up 23.5 sacks, 333 tackles, 2 interceptions and 6 passes defended.

The veteran defensive end found his way onto the Bills roster during the offseason but was eventually released during the final roster cuts.