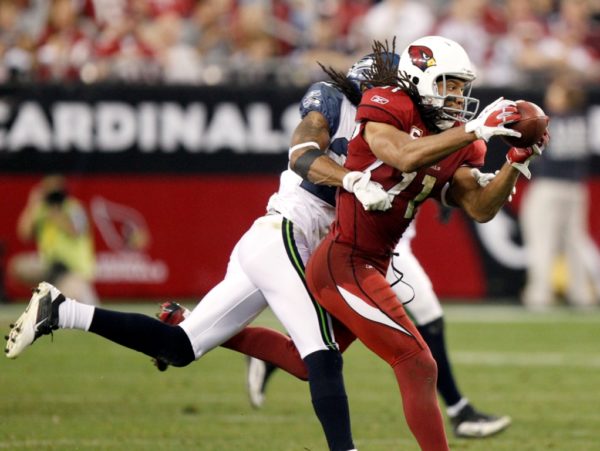 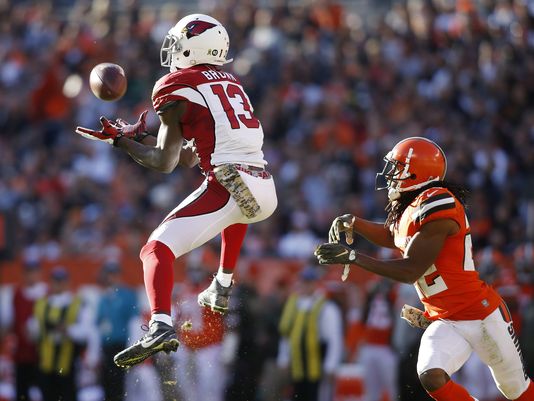 The Buccaneers travel to Arizona to face the Cardinals in week 2. A team that finished the regular season 13-3 last year as well as making it to the NFC championship game. The Cardinals didn’t quite seem to have that same fire they had last year but, after just 1 week it’s hard to tell if it’s just rust or if they’ve lost something. They did allow a Patriots team that was missing it’s two biggest stars to come in and exploit them enough to steal a victory, though.

The Bucs, on the other hand, came into week one surprising just about everyone that wasn’t a fan. The defense looked much improved despite giving up some big plays in the second half. After the first few plays of the game the offense started firing on all cylinders, putting up 31 points in the first half.

It will be a tough week for the Bucs but if they can come in playing like they did in the first half against the Falcons and clean up the second half, there isn’t an opponent in the league that they can’t beat.