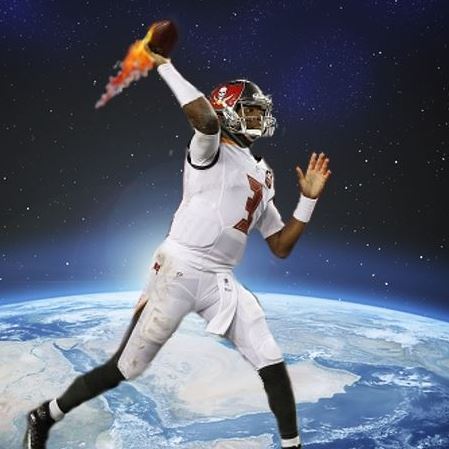 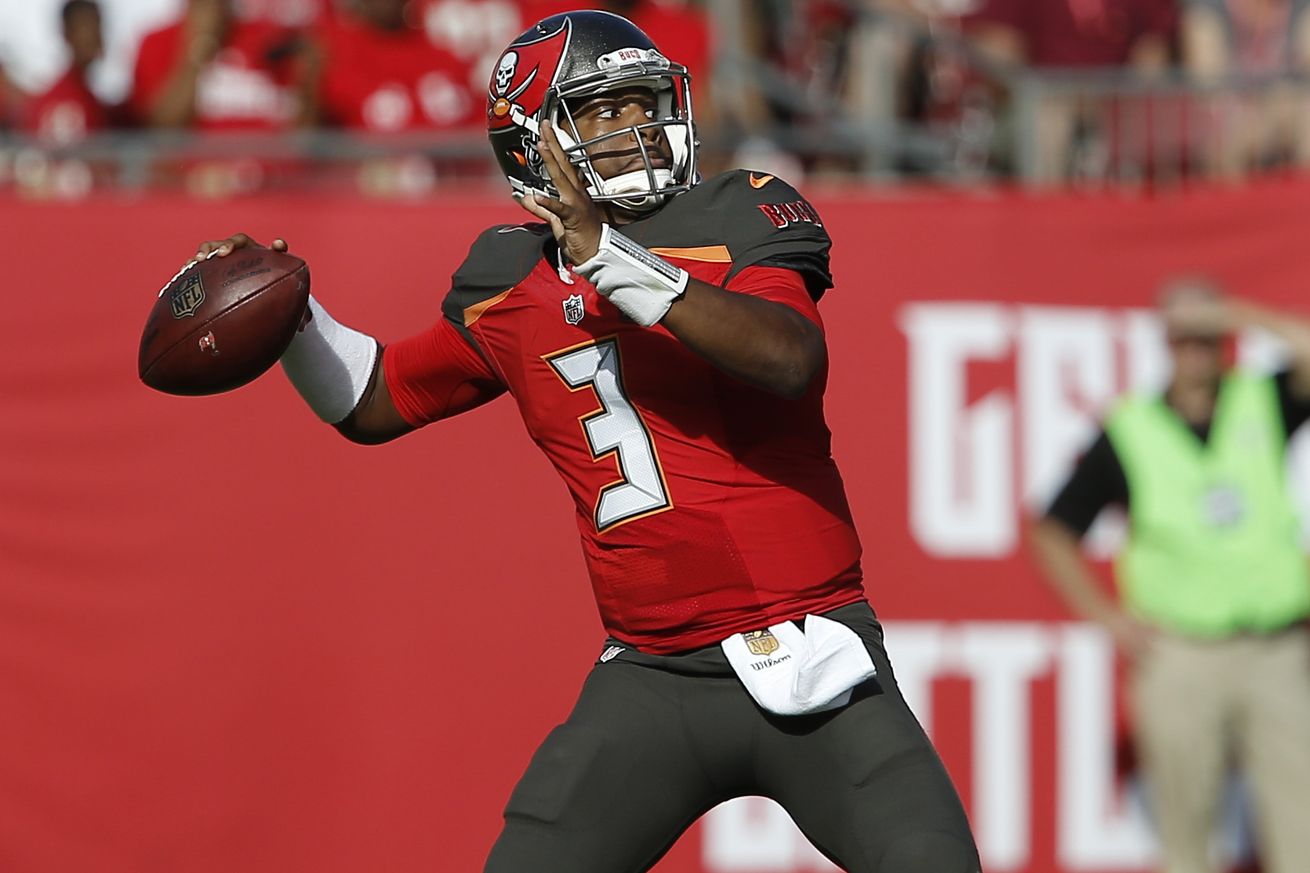 Bucs QB Jameis Winston has received Offensive Player of the Week after his 23-33, 281 yards 4 TD performance against the Falcons this past Sunday, 9-11.
Winston is gaining national momentum this week after leading the Bucs to victory in the opener and doing a mini-media tour on the radio yesterday.
Winston has embraced his leadership role as the face of the Bucs franchise and is causing a stir in the NFL this week after a dazzling performance in Atlanta
Among his live radio spots, yesterday were ESPN’s Mike and Mike and BBC Sports Network’s the Dan Patrick Show, where he told Patrick you just have to be 1-0 after each week.
PFT’s Mike Florio said today he is planning on picking the Bucs over the Cardinals this coming Sunday.
This team, early, is living up to expectations and you have to love Winston’s week at a time mentality.