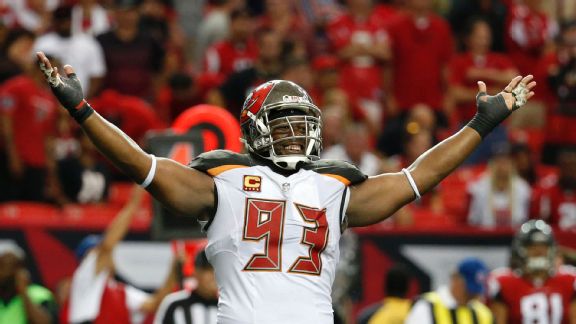 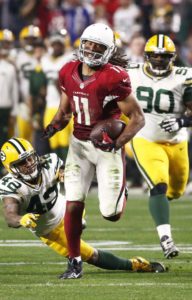 Tampa will face the number one offense of 2015 this week in the Cardinals. Arizona averaged over 408 yards per game last year, they had less in week one versus the Patriots in 344 but they are a formidable opponent with playmakers on the field.

Carson Palmer was second in MVP voting last year and he threw two touchdowns in week one with no interceptions. Larry Fitzgerald is still a top wide receiver as he had the two touchdown receptions and had 81 yards receiving. Michael Floyd averaged 20.3 yards per catch against New England.

There were communicate issues and lapses last week in the Bucs secondary as Mohamed Sanu ran open for a 59-yard gain and Julio Jones ran unscathed and untouched for a touchdown in the second half. Vernon Hargreaves, Brent Grimes, and the Bucs will need to tighten up their play or it may be a long day against the Cardinals.

The running game was strong for Arizona as David Johnson ran for 89 yards and averaged 5.6 yards per rush. Tampa had a great effort against the Falcons giving up just 52 yards on 22 carries. They will need another solid game from Kwon Alexander and Lavonte David to keep Johnson in check.

The Bucs defense looks healthy heading into week two as Robert Ayers is the only player that did not participate in Thursday’s practice. Arizona represents a top offense and Tampa’s defense will be tested if they can make stops and keep Fitzgerald and Johnson out of the end zone the Bucs can start 2-0 for the first time since 2010.