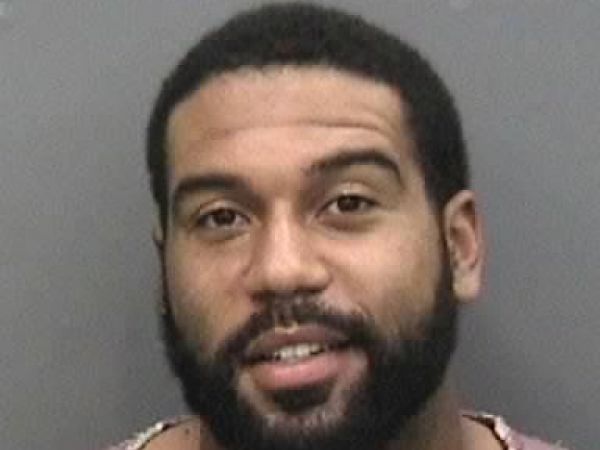 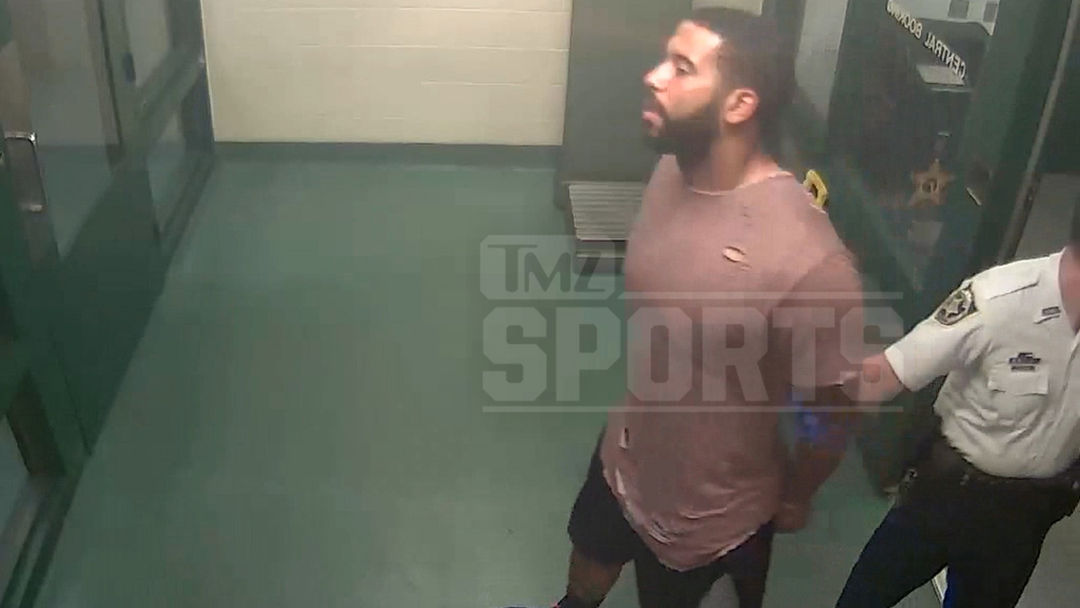 ASJ was stopped by FHP in the wee hours of Friday morning. According to FHP, Jenkins was driving at speeds of 75 mph in a 55 mph zone while getting onto the southbound entrance of I-275 near the SR 60 (Courtney Campbell). FHP states he made an improper lane change that cut off the FHP squad car. Oblivious to the Patrol car he continued on, weaving back in forth.

After being pulled over, the Patrolmen observed ASJ as being glassy eyed and wreaking of alcohol, and that the NFL tightened seemed agitated, with slurred speech. After failing the sobriety test and his declination of a breathalyzer test, he was placed into custody.

ASJ was booked into orient Road Jail at 6:24 am and charged with misdemeanor DUI and violation of court-ordered Ignition Interlock Device (a device in which you must submit a breath sample in order to drive). The IID was implemented during a previous DUI arrest in Washington in 2013.

ASJ had been saying all the right things all spring and summer and his play has pleasantly surprised a lot of fans in the first two games of the season, especially a couple nice catches in the Atlanta game.

He will undoubtedly feel the wrath of the NFL from this incident. The Bucs will be issuing a statement in the very near future.