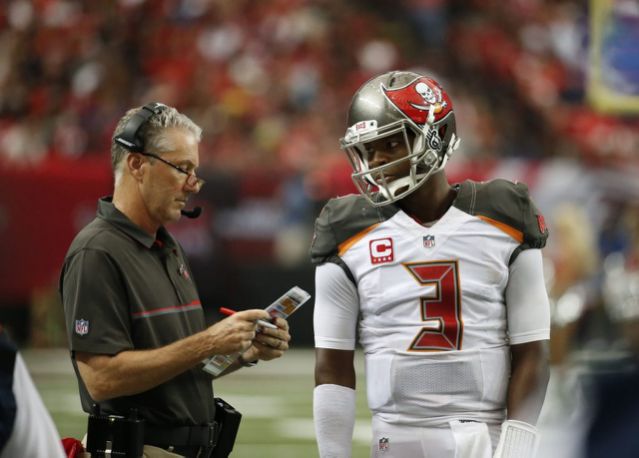 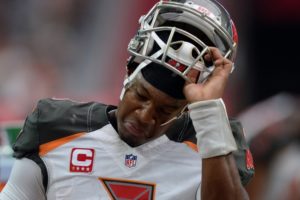 Looking at the final drive as the Bucs attempted to defeat the Rams there are several issues that can be dissected. The clock management is baffling as the Bucs continued to run their hurry up offense with two timeouts left. They could have used one of them and probably saved 10-15 seconds on the clock. If you look at that lost time, there could be another play or two after Winston got tackled at the five-yard line.

The lack of throws to Mike Evans in the last two minutes is surprising as the wide receiver has been great this year. After his 132 yards on 10 catches including a touchdown, you would like to see more targets for Evans. On the last play an attempt to let the six foot five receiver out jump and out muscle the Rams defenders would have been much more fruitful than the Jameis Winston run.

Going back to that final play which is infuriating, Winston held on to the ball for way too long, he eventually went over the line of scrimmage while he was still looking downfield for a receiver to throw too. This coming after a timeout by the Bucs is unfathomable as there should have been some communication to Winston about this circumstance.

Overall, this a tough loss as Winston and Evans had good games and as long as the defense continues to struggle they will need to continue to put up big numbers to keep the Bucs close in games.

The defending Super Bowl Champs come to town next with Von Miller and their stout defense, Winston, and the offense will be tested and if the defense does not plug all the holes in their defense it may be a long season.