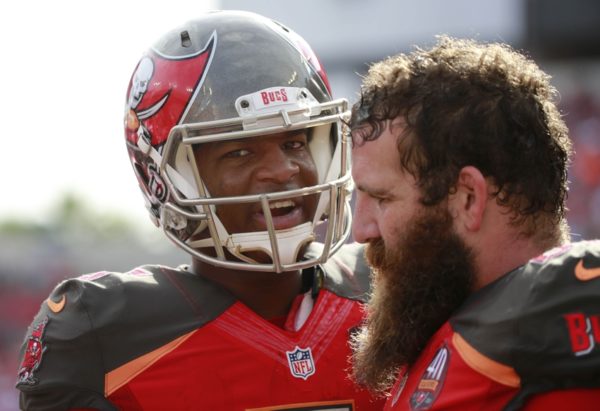 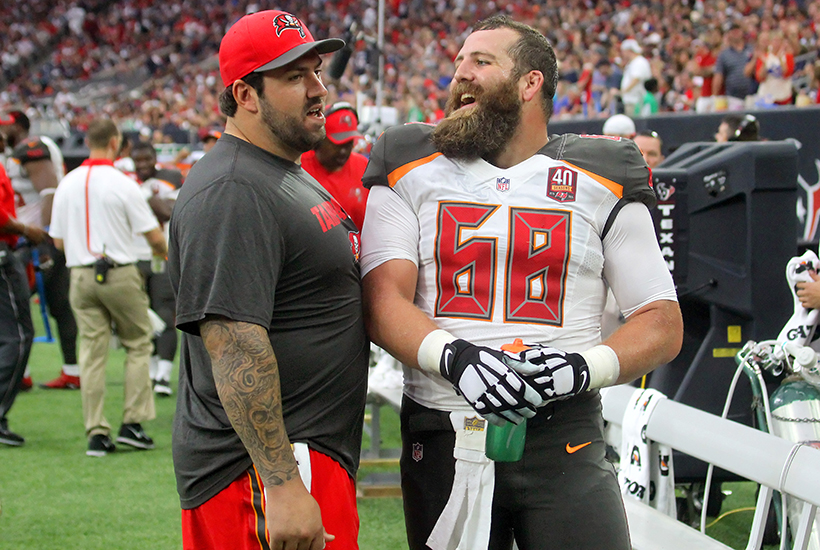 Joe Hawley was injured during the Sunday’s home game against the Rams. His injury occurred during a play in which Rams defensive tackle Aaron Donald came down on one of his ankles. Hawley was held out of Wednesday’s practice along with Doug Martin, Robert Ayers, Luke Stocker and Cecil Shorts. The fact that Hawley was injured in the fourth quarter, and returned after missing only one snap, suggests that Hawley’s injury, may not be that severe. Hawley’s backup is Evan Smith who has not started since early 2015.