Bucs Report
Home Tampa Bay Buccaneers Execute and get off the field!!! 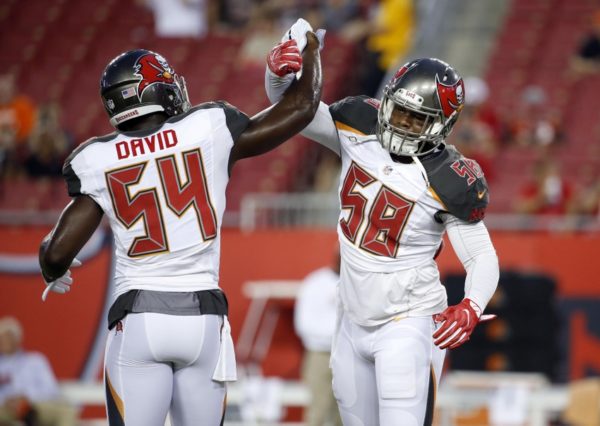 Getting off to the fast start is going to be very important, in this next matchup against the Denver Broncos.

Denver will head into Raymond James with the idea of winning this football game, they will immediately try to re-establish the run game, which had been their bread and butter offensively, during their Super Bowl season. Tampa must stop this from happening and establish the run game of their own. 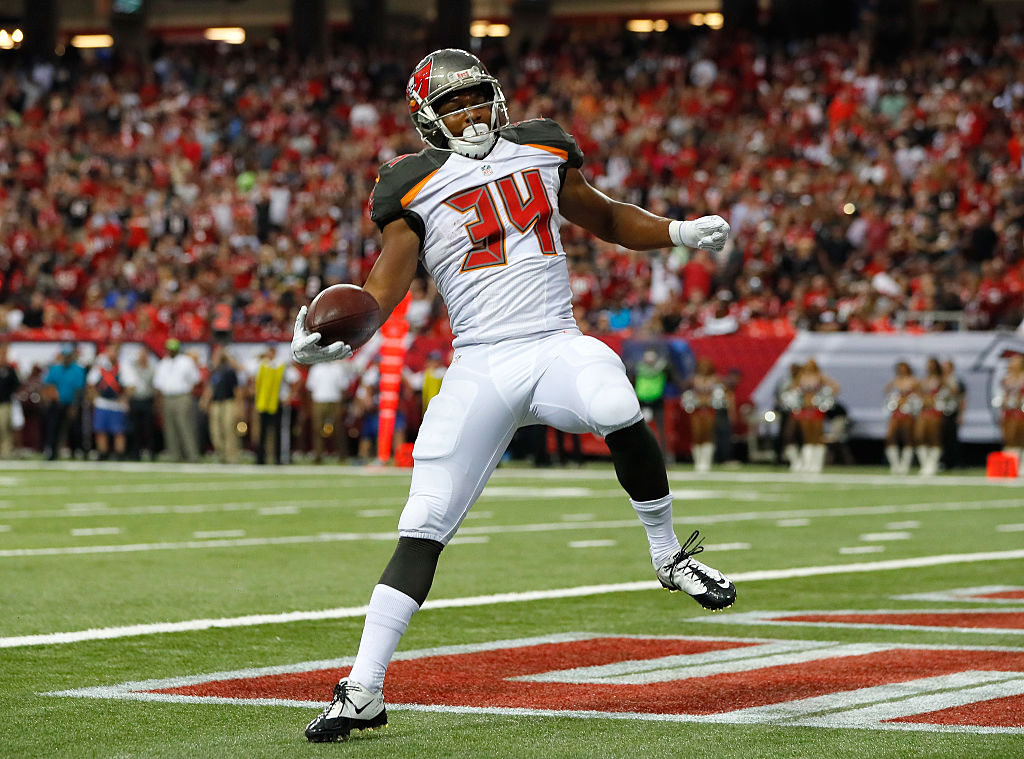 Charles Sims, (I like to call him Chuck), should have a big game on Sunday as Bengals Jeremy Hill snapped off 97 rushing yards and QB Andy Dalton snapped off 40 rushing yards, on Denver’s defensive juggernaut.

As Sims, finds comfort in his starting role, I expect more runs and bigger production out of him, considering the flashes of talent Sims has shown, he has all the makings of a featured back, and a damn good one, he just hasn’t had many opportunities to carry 20 or more times until now. He will also have Jacquizz Rodgers to fill in for him from time to time, which will help alleviate Sims, and help keep the run game alive, once it has been established.

If our offensive line can hold back the sacktastic, Broncos, who have taken the NFL’s sack lead from Minnesota, then Jameis can have time to find the open receiver. However, in order for that to happen, we have to throw many different looks at the Broncos defense and establish that run game.

If Sims can continue to make the first defender miss,  he could very well find himself running deep into the Broncos secondary, where it will be a  footrace, too which, the Broncos are likely to lose every time. If this does in fact happen, and our defense holds against the second-year wonder, that is Trevor Sieman, then Tampa has a legit shot at obtaining the “W”. 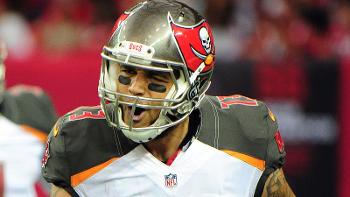 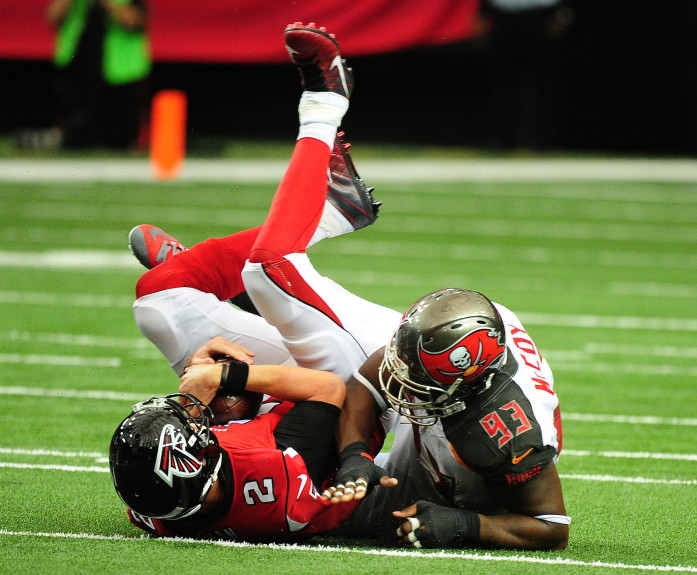 Our offensive weapons are capable enough, and many are even placing Mike Evans into the Calvin Johnson Category, Denver’s veteran cornerback, Aqib Talib, has even made that assertion. But in order for to take control of this football game, Tampa’s defense must execute and get pressure on the Bronco’s second year Qb and take away his rhythm and hopefully, make him panic. Then the Ground game must be established. Tampa’s defense has to execute then stay off of the field, especially in the early stages of the game.

I fully believe that if the Bucs execute the proper plays set forth in practice this week, then Tampa can walk away with a renewed confidence and fans will stop believing that our season is done.

Keyword for this game: “EXECUTE” Then get off of the field.