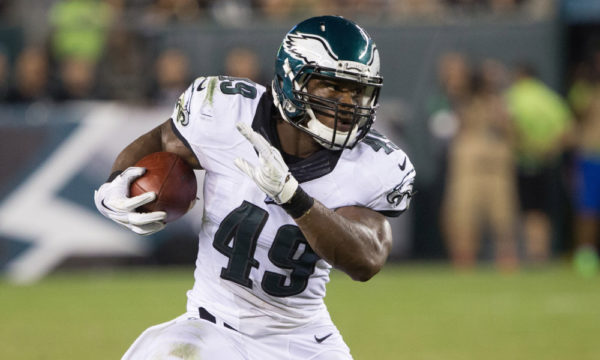 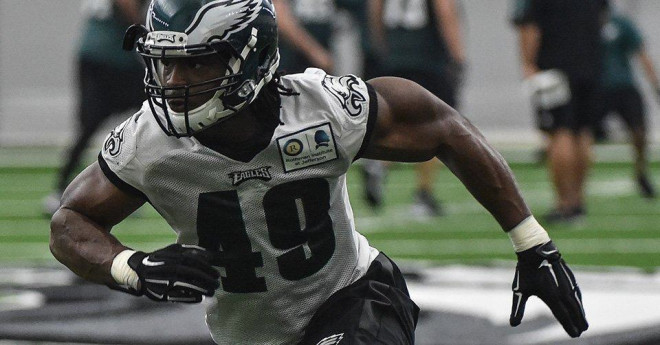 Gause was signed by the Philadelphia Eagles earlier this year. He was released by the Eagles before the start of the season and signed to the Patriots practice squad. The rookie linebacker out of Rutgers started 24 times while there and had 139 solo tackles, one forced fumble, three fumble recoveries, and three sacks. He also had an interception in the preseason game against the Bucs.