Bucs Report
Home Around The NFL Carolina Panthers: From first to worst. 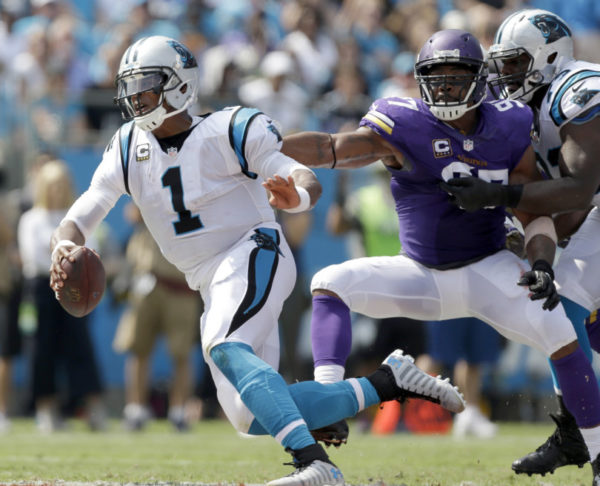 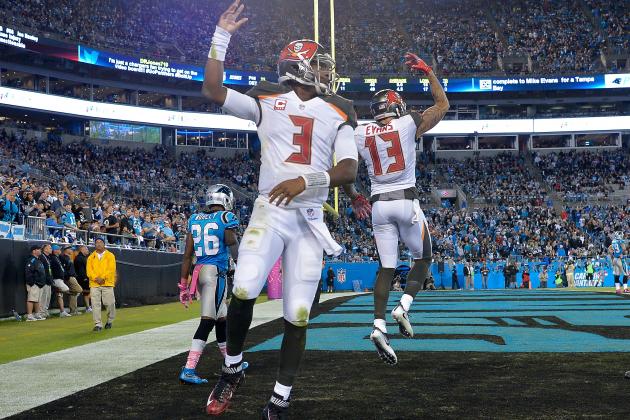 The 2016 season has started a little differently than head coach Ron Rivera and the rest of the Panthers franchise had hoped for. Boasting a 1-4 record and sitting all alone at the bottom of the NFC south, the Panthers can’t seem to find their footing.

Cam Newton is still in the last phase of his mandatory concussion protocol and is officially listed as questionable to start. Coach Rivera said he expects Cam to start this Sunday in an important divisional match against the Saints “barring a setback.”

After releasing star cornerback Josh Norman in the offseason and Bené Benwikere last week, the Panthers secondary is now working on its last limbs. Robert McClain will miss Sunday’s game with a hamstring strain and James Bradberry will sit out with a toe injury. Watch for third-round pick out of West Virginia Daryl Worley and fifth-round pick out of Oklahoma Zack Sanchez, to start the outsides for Carolina.

Considering the Panthers have finished first in the NFC south each of the last three seasons, you could certainly say they have gone “from first, to worst.”  Hey Cam, (Insert Dab Here).