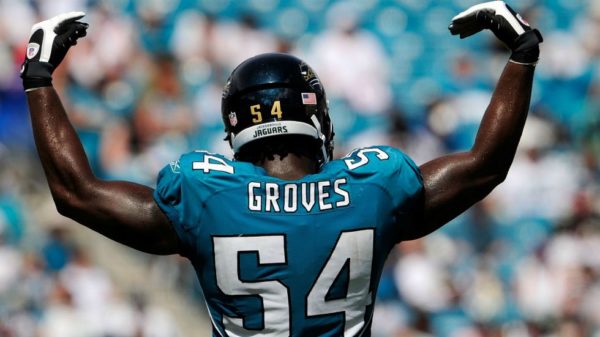 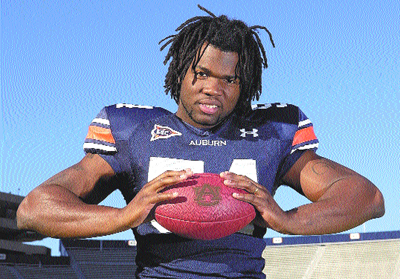 Sad news for the NFL today as Jacksonville Jaguars former 2nd round pick Auburn’s Quentin Groves passed away from an apparent heart attack.

Groves was 32 and suffered from a disease called Wolff-Parkinson-White syndrome which causes a rapid heartbeat due to electrical impulses in the heart taking extra pathways. Groves told reporters at the NFL Combine,” It’s an extra circuit in the heart, and it speeds up your heartbeat, it’s nothing too critical but you have to take care of it.”

Teams were scared to draft Groves because of the condition, and he elected to have a surgical procedure called ablation, which is described as a “minor” procedure. Afterward, Groves sent letters to all teams informing them of his clear bill of health, according to his doctors.

The former Auburn great and first-team All-SEC player was tied for the school record in sacks and was a part of Auburn’s most winningest class.

The 32-year-old was in Trinidad celebrating his daughter’s birthday. He leaves behind a wife and two children.