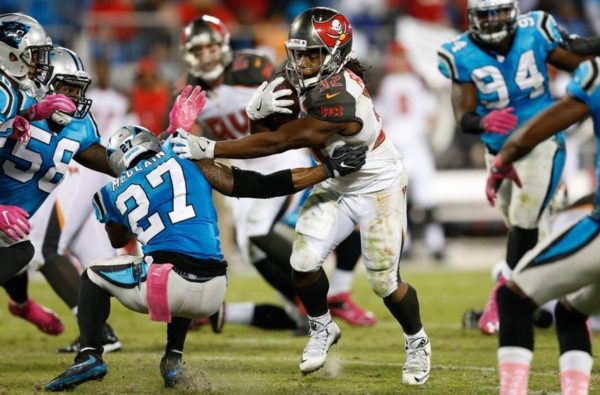 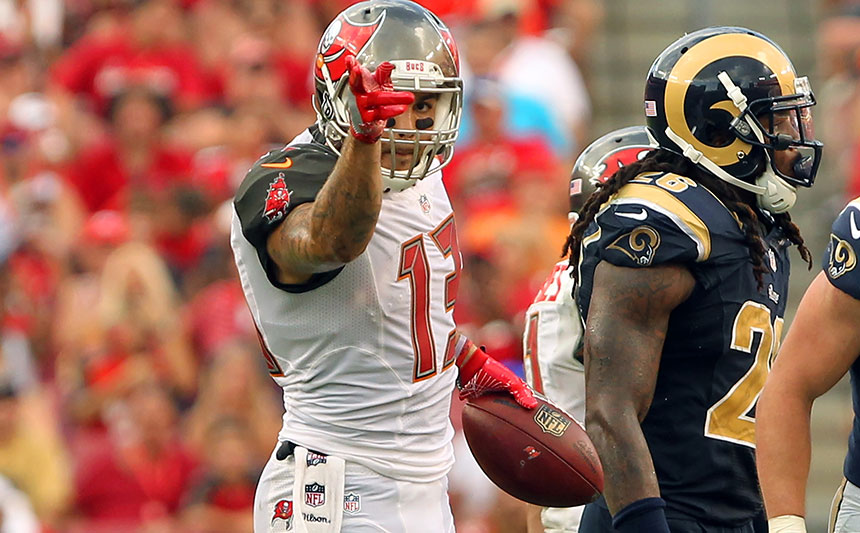 Watching the Bucs in the Red Zone is like watching an episode of the Kardashian’s. I just cringe. You know it’s not going to end well. But the stats tell the true story of the Bucs Red Zone woes.

First off, the Bucs offense just doesn’t make it down there as often as other teams, but when they do, they have serious problems punching it in this year. They are average in offensive TDs pg at 17th and 2.2 pg but they rank 21st in Red Zone scoring attempts at 2.8 pg. At home, they rank 14th at 3.5 pg but that’s majorly bolstered by the LA Rams home game where they went 4-4 in Red Zone. On the road, they find the Red Zone less, which is not surprising, at 2.3 attempts pg good for 25th in the league.

So now we see they don’t get down into the Red Zone that often due to four TDs of over 20+ yards. Out of 12 TDs we’ve scored 7 inside the 20-yard line, two by runs and nine by passing, that’s good for 25th in Red Zone TDs at a 50% clip. Here’s the stat that stands out as Red Zone TD percentage is an important stat. 71.43% at home, again bolstered by the Rams game and an absolutely porous 28.57% on the road good for 30th in the league.

How do you improve that stat? In the Bucs case, it’s simply execution and getting guys healthy. Jameis Winston’s 9 rushing TDs last season helped our Red Zone woes and he only has 1 through 5 weeks. It would be a smart bet to assume that number will go up for #3 in inside the 10 yd line. We also can’t blame Aguayo for Red Zone deficiency, as much as we want to, he hasn’t attempted an FG within 0-20 yards. It’s simply execution once we get down there.

The potential is there and we saw that against LA with Brate the Great and Mike Evans using their big bodies. We’ll see if the Pewter Pirates can do some Red Zone damage versus Navorro Bowman and that ‘9ers defense on Oct 23rd! Go Bucs baby!