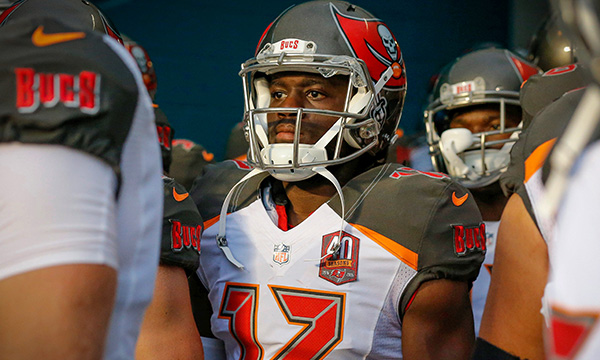 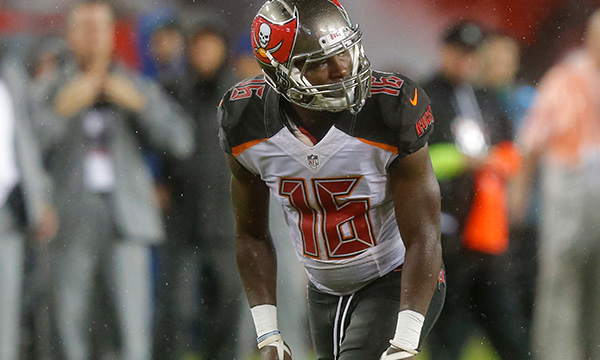 The Bucs have officially waived Donteea Dye once again and WR Freddie Martino has been promoted to the active roster in his place.

Dye was waived during the preseason due to an injury but was later added to their injury reserve list. He was then signed to the practice squad. He just got called up earlier this week after Jackson got injured.

Dye appeared in 10 games for the Bucs last season. He caught 11 passes for 132 yards and one touchdown. He had 37 kick return yards as well.

The Eagles cut Martino loose shortly after this year’s draft. The Bucs signed him to their practice squad at the start of the season and he’s been on and off the active roster so far.

Now he’s back on.