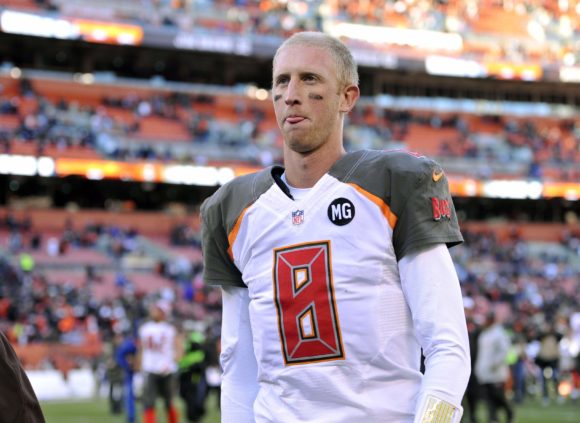 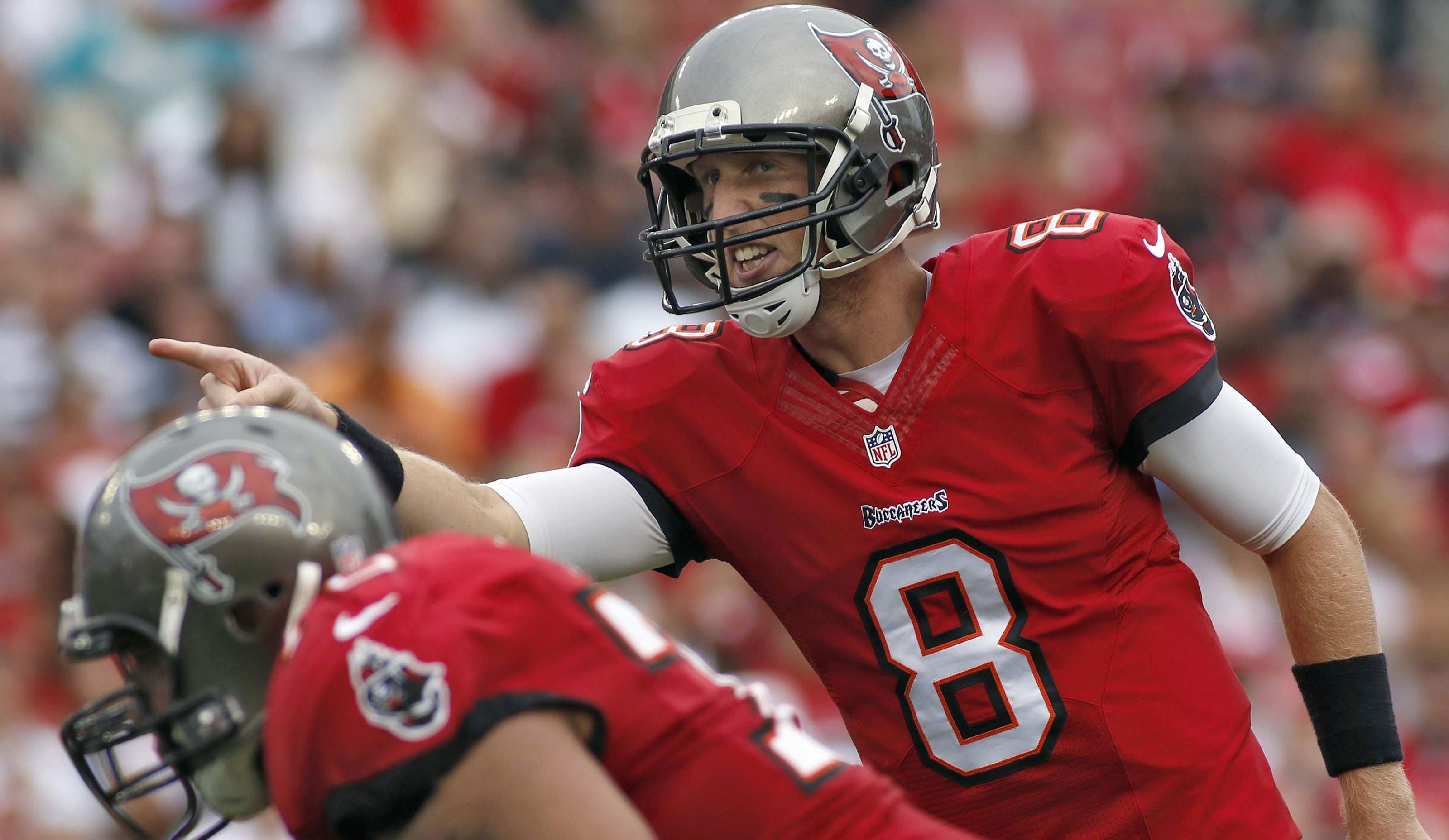 November 1st at 4:00 P.M. is the deadline for teams to trade players.

Mike Glennon our 2013 third-round pick out of NC State has been drawing interest from teams for the last two seasons. Glennon showed tremendous potential as an NFL starter after the Buccaneers released Josh Freeman from starting duties during Mikes rookie season. The 6’6 signal caller finished his rookie campaign with 19 touchdowns and 9 interceptions. All while throwing for over 2,600 yards and boasting an 83.9 QB rating. Glennon in 19 starts has over 4,000 yards passing, 29 touchdowns, and 15 interceptions.

It’s easy to see why Glennon would draw attention for trades from names like Jerry Jones and Bill Belichick. But that was last year just before the draft. This writer believes the longer we sit on Glennon the less appealing he will seem to other teams. This time last year Glennon easily would have brought a second round pick. This season I believe his stock has fallen to a late third or early fourth rounder.

Some of you don’t believe Jameis is the future, others do. So I ask you, do we trade Mike?