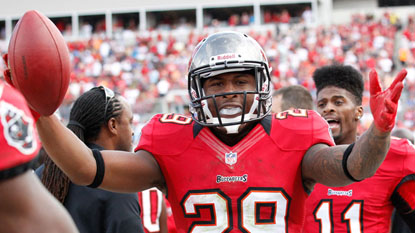 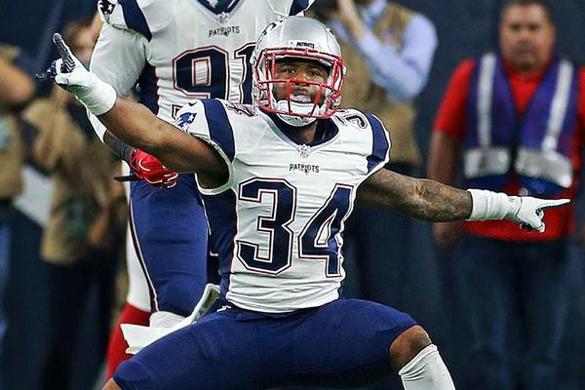 Leonard Johnson has been activated from the non-football injury list and will have his shot at playing in 2016. Panthers head coach Ron Rivera believes that Johnson will bring extra energy to the depleted Panther’s secondary and also made mention that Johnson is a guy who can excel in the nickel. Johnson, who played for Tampa from 2012-2015, was the subject of much ridicule among many Bucs fans. The Panthers took a chance on him, and as far as Panthers coaches are concerned, they like what they see in Johnson and believe he will be a solid contributor in their defensive scheme.

After Tampa waived Johnson last season, he was picked up by the Patriots, where he played in four games and had 11 tackles and 3 pass defends.