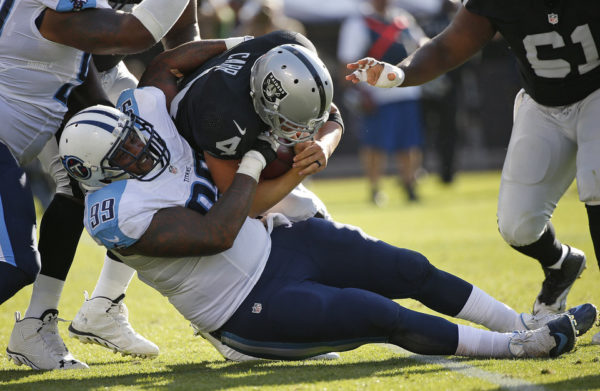 Our Bucs face a tough test come Sunday at Ray J facing one of the NFL’s up and coming franchises in the Oakland Raiders featuring the next Steve Young in Derek Carr at QB. A tough hard nosed football team just like their coach and are already a battle-tested team on the road. Let’s look at ways the Bucs can Siege the Raiders on Sunday and right the ship at home!

We know the Raiders can throw the football with Carr, Amari Cooper and the resurgent Michael Crabtree, but they run the football exceptionally well averaging an excellent 4.7 yds per carry with eight scores behind the 6’3 230 lb bruiser Latavious Murray. They don’t turn the football over with only five and one off the league lead but they are very prone to offensive penalties to the tune of 58 flags so far this season, second worst in football to Jacksonville. I think it speaks volumes about this offense with all the penalties that they are still able to score regularly and often. 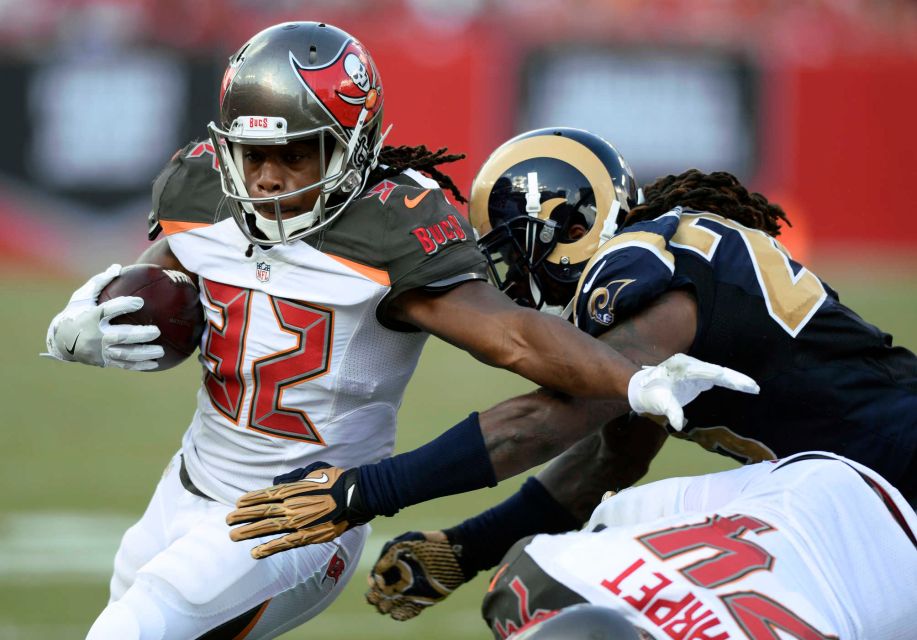 Defensively I’m sure this Raiders team has their former linebacker head coach pulling his hair out. They are easily the league’s worst pass defense and fifth worst against the run which should bode well for Jacquizz again this week. The only factor keeping this Oakland defense afloat is their turnover rate. They come in at fourth in football with 13 turnovers on defense, three behind Minnesota. They have recorded seven interceptions scattered between the secondary. We cannot afford Carr the extra possessions, that’s a quick recipe to get beat by that offense.

No doubt this is a tough test for our Bucs but if we can repeat the performance we had in San Fran last week with Jacquizz, we should be in good shape to be in this ball game. Good, smart football is on the order for Sunday! We are getting healthier and it’s obvious, we’re improving every week. That’s a great sign! Go Bucs!