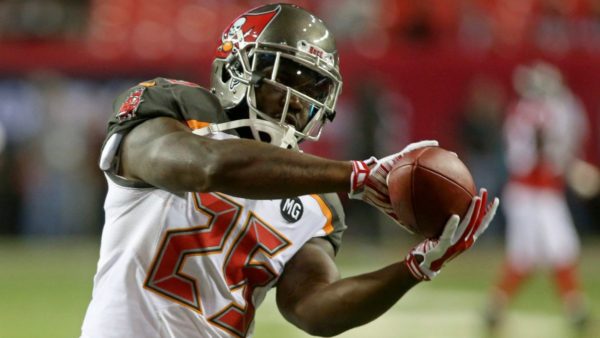 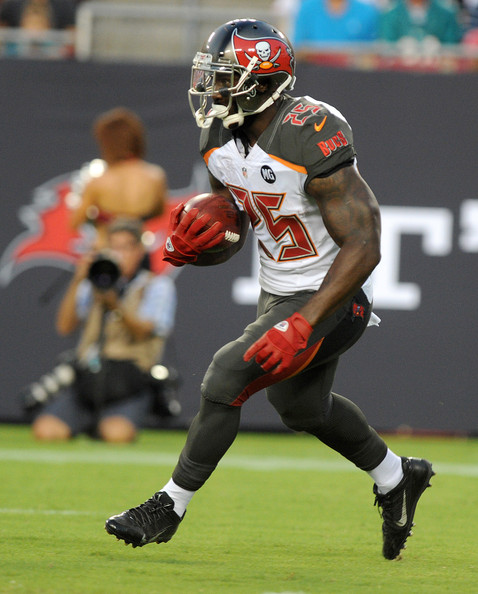 The Buccaneers have had some issues with injuries and none more notable than those to the running backs. The most recent injury was to running back Jacquizz Rodgers who suffered an ankle injury on Sunday against the Raiders. Now Tampa is looking to bring back former running back Mike James. Mike James was waived by Tampa earlier with an injury designation but managed to clear waivers and was placed back on to the Bucs injury reserve. The Bucs then waived James off the injury reserve with a settlement. James signed on to the Lions practice squad but was recently cut making him available to be re-signed by Tampa.