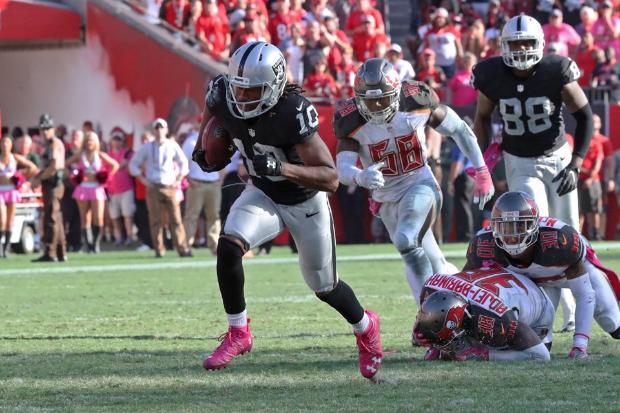 I’ve been watching football for over 40 years. I’ve been a Bucs fan since I was a 6-year-old in 1976 so needless to say I’ve seen a lot of bad football from the boys in orange and now pewter. However I’ve NEVER seen anything quite like what I saw on Sunday, and this includes thousands of NFL, college, and high school etc.

I’ve personally played the sport at a high level.

How incredibly bad was this loss? Let me count the ways in a simple form. RAIDERS Spent the week in Florida, basically on VACATION then set an NFL RECORD 23 penalties for over 200 yards!  They did not show up to play. They lost their top corner on the first play and gave away a timeout on possibly the dumbest challenge I’ve ever seen called. Missed two field goals. Lost the turnover battle and shanked a punt giving the Bucs the ball on the 50. Ex-Buc Donald Penn a 350 lb OT scores a TD!  The Raiders were ranked last in the NFL on defense, but the Raiders set records on offense. 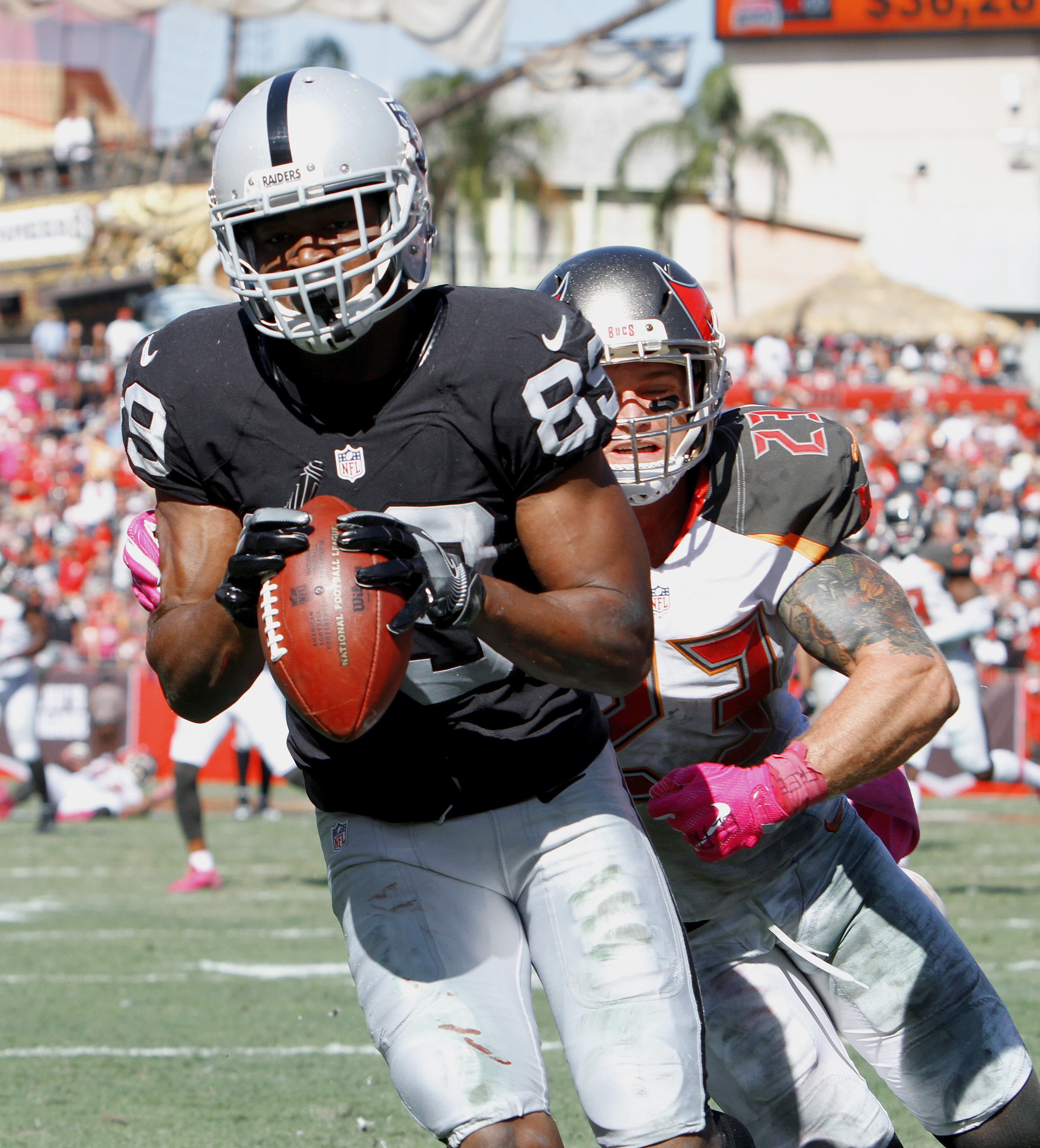 THE BUCS STILL COULD NOT WIN THE GAME…AT HOME NO LESS! Ultra-conservative on offense and Ultra-conservative on defense with a kicker who plots the field like a Golf pro prior to games! Can you say headcase? Nonaggressive. They seemed scared to make a mistake on both sides of the ball. A handcuffed QB, terrible clock management, bad offensive play calling, lack of halftime adjustments, a lack of depth at any position, playing our starters to exhaustion (see a lack of depth), a punter who after 7 games is your team MVP! These all contributed to yesterday’s loss.

It’s like the guy who says, “I can kick your ass with both hands tied behind my back.”  The Raider did just that to the Bucs and did so in their own house no less. The Bucs are  pathetic and the worst in the NFL with a 3-16 home game losing streak. Long suffering Bucs fans deserve better! Now, a short week ahead of us, as the Bucs play Atlanta at home on Thursday night on national TV. After just playing 5 quarters of football and only 3 days to recover and prepare, this one might get ugly fast. Just not sure how the Bucs can possibly muster up the energy to play hard into the 4th quarter against a high powered offense and emerging defense. We shall soon see.

Stay tuned for the next article where I will cover why I think the Bucs GM has done a poor job and may be looking for work after the season.