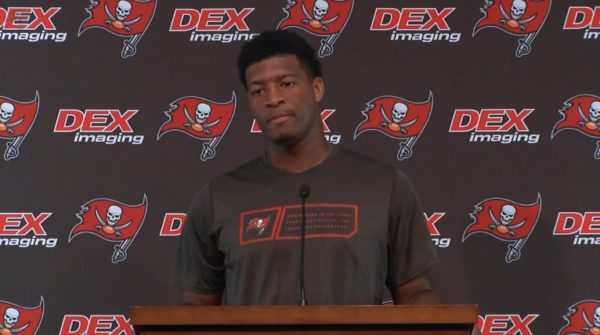 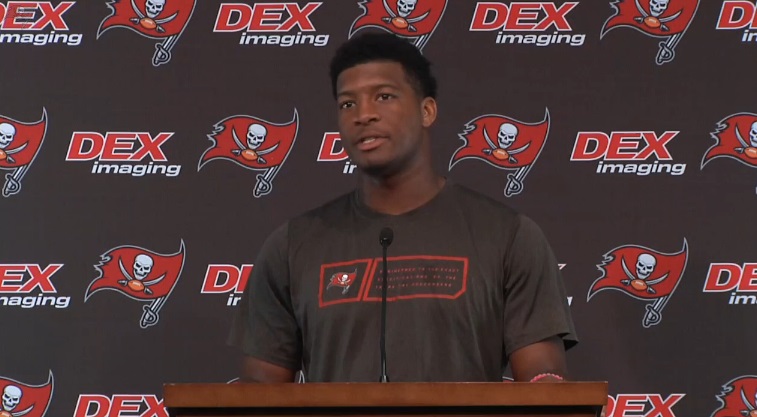 In the Aftermath of the loss to Oakland, the Captain of the Buccaneers had his press conference to answer a few questions about his team’s preparation. Winston was questioned if it is emotionally difficult to play on Thursday night after the final to the Raiders, he replied, “We have another chance to get a win for our fans at home. This game has many stakes in it, we are playing Atlanta, who’s on top of the Division. We have more things to be happy for them to give excuses.”

When personally confronted with how frustrating it can be to not close out the games like he was accustomed to in college, Jameis stated, “It can be frustrating, but I to look at it as a positive, because the next time I get the opportunity, I am going to try to do even better. Never think about the negatives, always think about the positives, and what I learned from those situations.”

When asked about the opportunity of beating Atlanta for the second time this year and having a real chance of being right back in the race for the NFC South the young captain proclaimed, “Mentally, we are excited to play the game, we are looking at the opportunity we have than all the negative excuses that we can’t think about. We fell short against Oakland who’s a great team and now we play Atlanta, who’s a great football team. This is our chance again to play another great team to make a statement and to prove to ourselves that we are a good football team.”

Sounds like our Captain, and his Crew. Are not ready to give up on this season so soon.