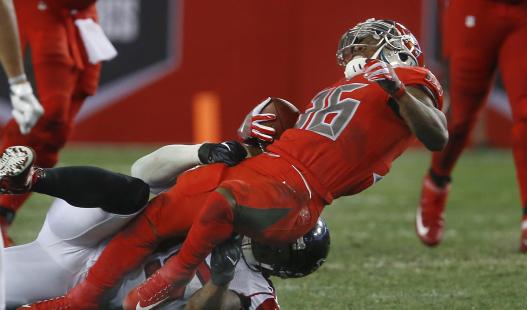 Antone Smith suffered, what Dirk Koetter called a serious injury, to his knee during the Thursday Night game. Recently signed to the Buccaneers, Smith played in three games attempting 10 carries for 47 yards, before falling victim to his injury.

In the wake of Smith’s season-ending injury, is the promotion of rookie running back, Russell Hansbrough. Hansbrough has been active for one game this season but had not recorded any stats. However, during Hansbrough’s four-year college career, he had recorded 2,344 yards on the ground and 15 touchdowns also collecting 30 catches for 128 yards, indicating a possible dual weapon. 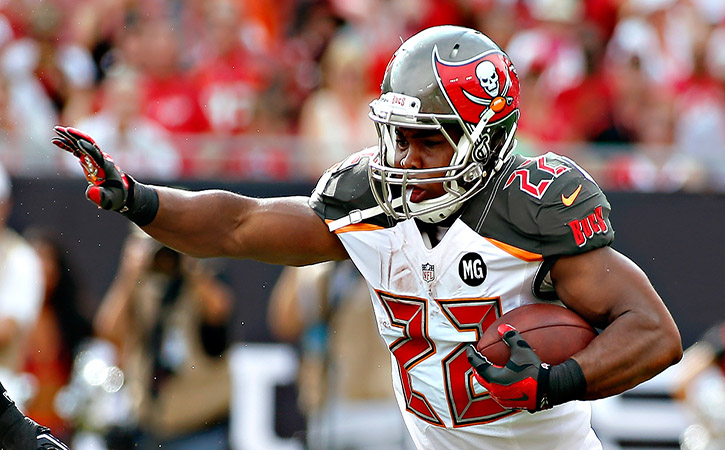 Tampa’s running back situation has seemingly gone from bad to worse this season while maintaing some admirable rushing yardage. Doug Martin, who was the first running back to fall victim to this interesting event that’s plagued quite a few teams in the NFL, has been rumored to make a return on Sunday against the Bears. Whether or not this is true, we can likely expect to see whoever is in the backfield to produce some fairly solid numbers.