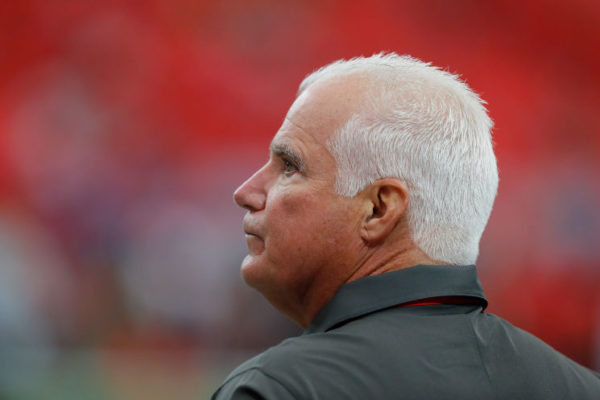 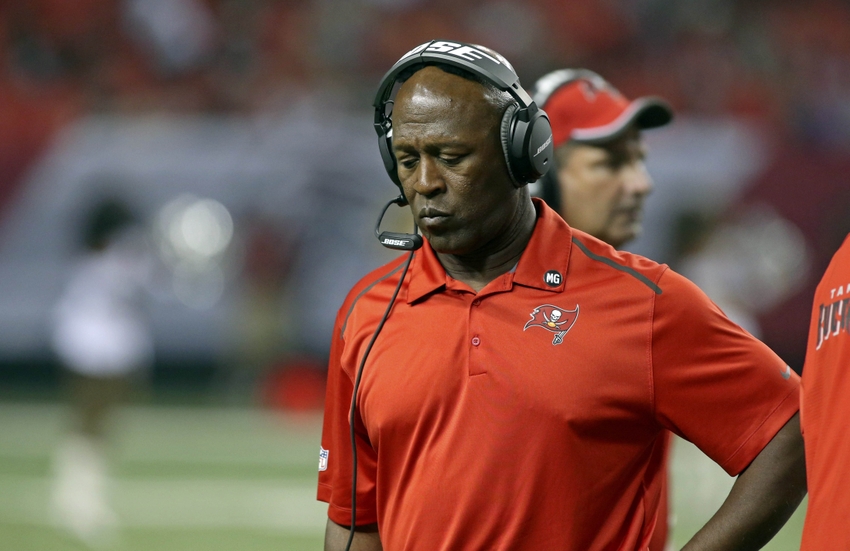 Lovie Smith took on the responsibility of calling the defense for Tampa, snatched it right out of the hands of Leslie Frasier, and it got him fired. Bucs hired ex-Falcons, HC Mike Smith, to coordinate the team’s defense and get it back into some kind of contention. Year one (At the halfway mark) for Mike Smith and the defensive numbers are down. The team’s defense has dropped from a 10th in total yards allowed to down around the bottom of the league at 28th. Rushing and Passing defense have dropped more than ten spots in each of those categories even with the offseason free agent acquisitions made. 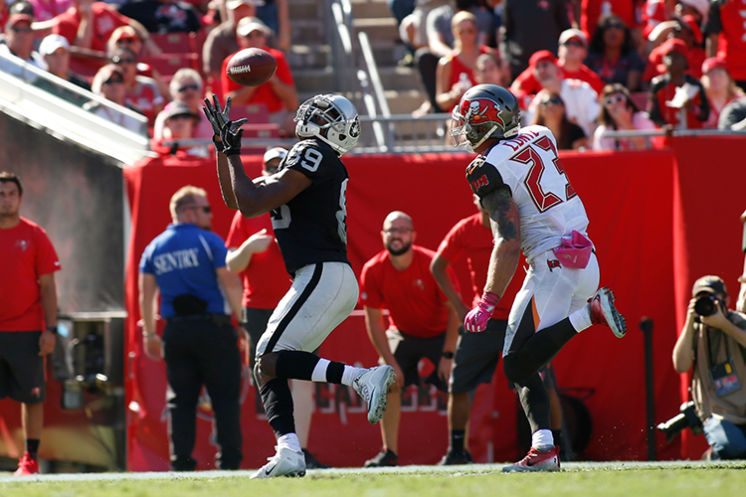 The Buccaneers tried to give the defense a boost through the draft, by selecting CBs Hargreaves and Ryan Smith, thrown in with the pickup of  Noah Spence, the defense seemed to be heading the right direction. If you add up it all up, with our linebackers, Alexander, David, and Daryl Smith in combination with Clinton McDonald, Gerald McCoy, William Gholston, and Jacques Smith, Tampa was putting together what seemed to be a Defense for the ages. But in reality, injuries killed the dream that this defensive unit was supposed to be. In reality, the would-be monster defense has allowed opponents to score 28 touchdowns and has allowed over 3,191 yards of total offense, 2248 of that total is through the air and 1,087 of that through the air was in the last two games. The 2015 Buccaneers defense allowed 3,840 passing yards and 5,446 total offense on them. At the rate Mike Smith’s defense is going, it is on pace to be a lot worse than last years defense, the one that got Lovie canned.

However, the Buccaneers still have time to bring the dream to fruition and it can all begin on Sunday against the Chicago Bears. The Bears are 2 and 6 on the season and the Bucs are 3 and 5, but the Bucs haven’t won a game at home since last season. The Bears don’t have a lot going for them other than having Cutler back and the fact they play Tampa at home. I believe that is about it. The bears will test our secondary with Alshon Jeffery, however, if the Bucs play like they did against the Raiders and the Falcons we should make short work of the Bears similarly to how we did the 49ers. Now before anyone starts running off at the fingertips on how we gave so many yards against the Raiders and Falcons, keep in mind those were league leading offenses. We lost yes, but I don’t think we are as bad as a team as the stats, and everyone’s opinions, dictate.