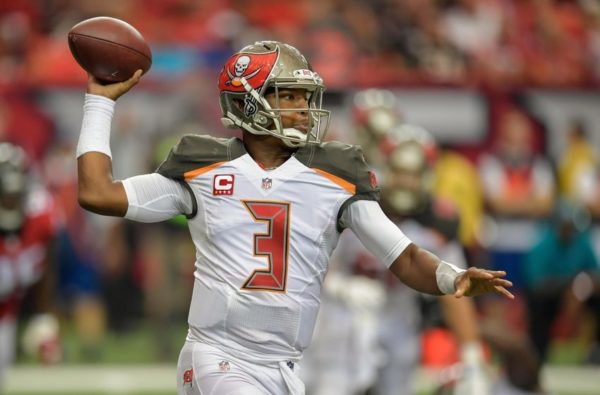 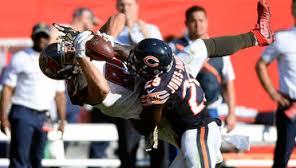 Jameis Winston found his security blanket, tightened Cameron Brate, for a touchdown in the second quarter, that touchdown would be his 40th. Winston is officially the youngest quarterback in NFL history to achieve 40 touchdowns in the first two season of their career. Winston currently has 41 touchdowns if he is able to throw 12 more this season he will tie for second place with Derek Carr, who has 53. Dan Marino owns the record for touchdowns in the first two seasons with 68.