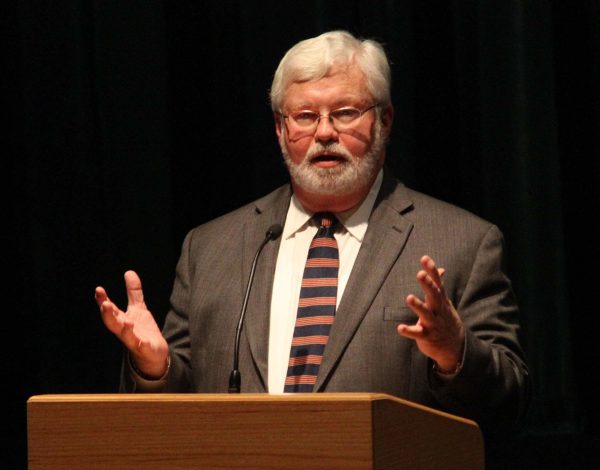 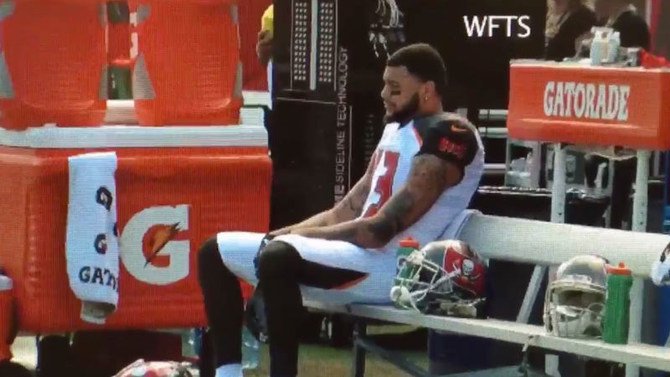 Jack Latvala, who represents the city of Clearwater, said he will not attend another Bucs game until Bucs WR Mike Evans apologizes or is no longer on the team. Latvala’s reaction to Evans sitting for the National Anthem during yesterday’s salute to service game is also shared by many of the fans.

Evans has stated that he had only sat during the National Anthem in protest of Donald Trump’s election as President, and still has the utmost respect for all of those who had served in the United States Military.

Latvala went on to say that Evan’s actions were a slap in the face to the veterans, both active and retired in the community, as well as every freedom-loving American in Tampa. Latvala also believes that what Evans did was wrong and unacceptable, citing the that MacDill Air Force Base is the United States Central Command and many were in attendance that day.

Evans is firm in his decision to sit during the National Anthem and says he will not stand for something he does not believe in. He will also continue his protest until something changes.