Bucs Report
Home Around The NFL Al Michaels to be replaced by Mike Tirico. 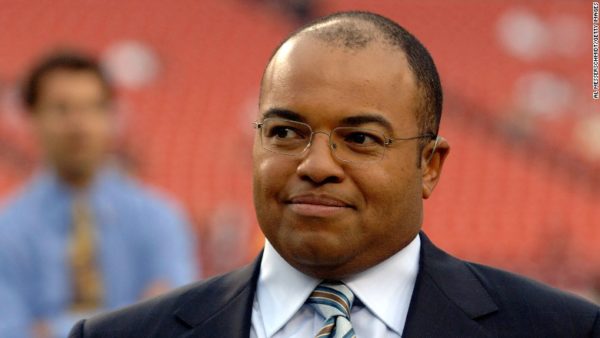 Earlier this season it was understood that the NFL was not going to allow Mike Tirico to replace Al Michaels in the NBC booth. However, Tirico will be in the booth calling for NBC. Al Michaels clearly the long-time fan favorite, stated that it is nice to have a bye-week. So this move will be temporary.