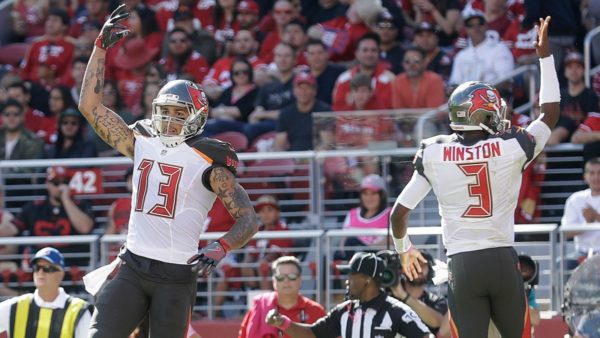 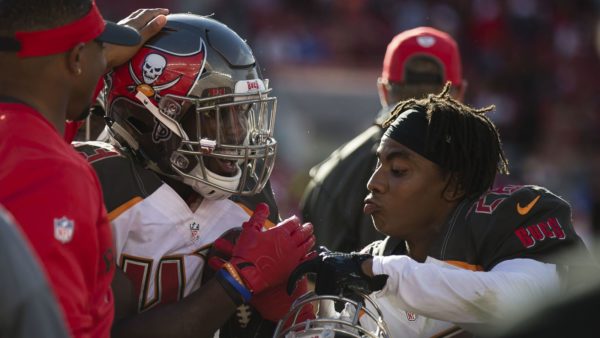 How many times have we spent Monday-Saturday in anger at our Bucs just to forgive them on Sunday and then repeat that process? 5 weeks actually, week 1 we thought the Bucs were invincible until our wake up call, 3 weeks of semi-happiness with wins over horrendous teams, then this last week we realized how much they have been progressing without us even really noticing.

The Bucs beat one of the top teams in the league, and in a convincing manner too. No stupid penalties to ruin their chance at a comeback or anything of that sort. They scored, but our defense made them waste quite a bit of time doing it. Then our RBs ran enough time off the clock with efficient running so they didn’t have enough time for a realistic chance to get into field goal range. 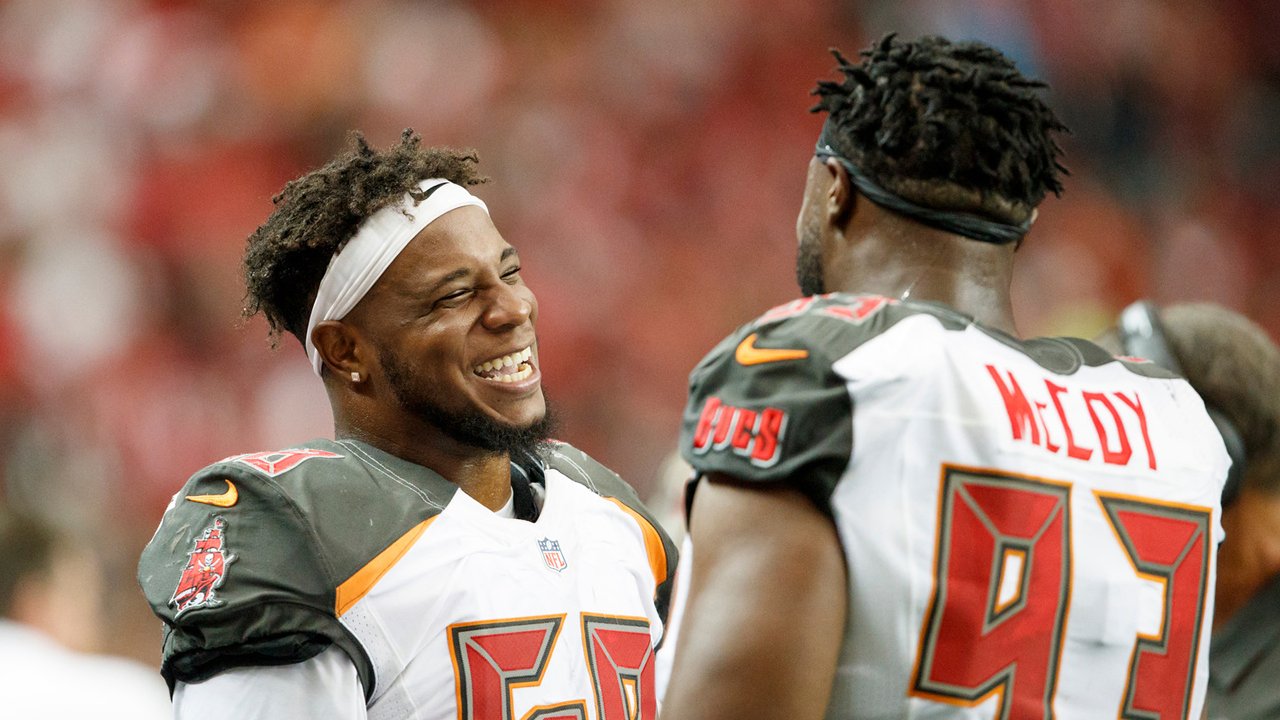 Now here we are at 5-5, just 1 game out of first place with 6 games left to play. It certainly won’t be an easy road considering the teams we still have to face. The falcons’ remaining games are much easier than ours so the Bucs are going to have to play lights out football for the rest of the season.

Winston is the key to this playoff push. He has made tremendous progress compared to the first half of the games played so far. Since coming off the bye week, Winston has thrown 11 touchdowns and just 2 interceptions. His accuracy on the deep ball is still a little off but he has shown improvement on that over the last couple of weeks as well.

If they can continue converting 3rd down opportunities like they did last week against the Chiefs, the Bucs should cruise right along towards a playoff appearance. They converted 68.7% of their 3rd down attempts. On the 3rd down plays, Winston was 12 of 14 for 133 yards and a touchdown. 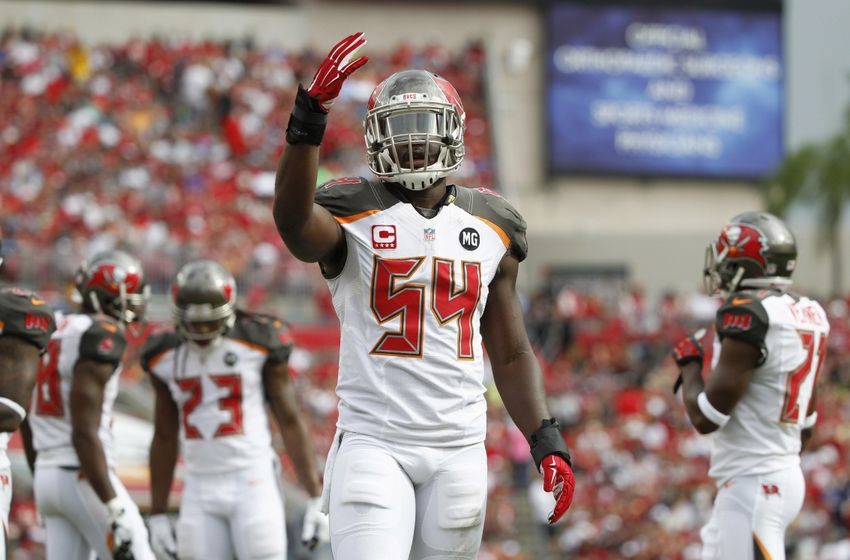 The defense has also started looking like the players we knew they could be. Over the last 2 weeks, we’ve seen Chris Conte with a pick 6 and an interception in the end zone to save a touchdown and most likely the game, as well as another interception for Brent Grimes. There have also been 5 forced fumbles in these 2 games. Grimes forced one against the Chiefs but unfortunately the Bucs couldn’t recover that one. Lavonte David forced one in that game as well, but that one was when the ball was being tossed around at the end of the game. 3 of those fumbles came against the Bears. Noah Spence forced the 1st one and it was recovered by Kwon Alexander. The 2nd one was forced by a combo hit of William Gholston and Chris Conte and then recovered by Gholston, the 3rd one was forced by Robert Ayers and was knocked out the back of the end zone resulting in a Bears safety.

I believe our push for the playoffs hinges on our game with the Seahawks. If the Bucs play another complete game like they did against the Chiefs, they definitely have a good chance of winning, and if they take the Seahawks down, they can pave their own road to the playoffs and possibly a division title.

Come Sunday, I want to hear those cannons fire many many times. Let’s Go!!!

Bucs Report Staff - November 29, 2021
0
The Tampa Bay Buccaneers are fresh off of their 38-31 win over the Indianapolis Colts. The team has been struggling with injuries all season,...