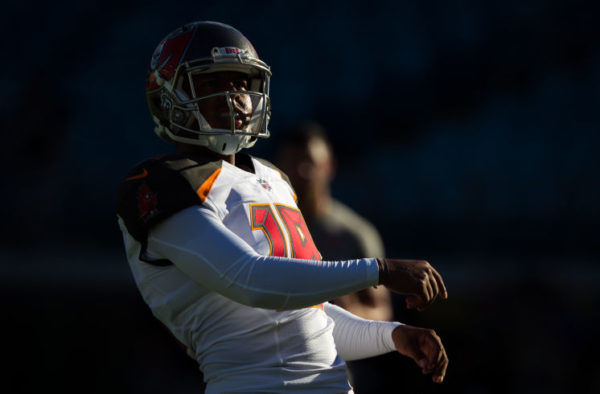 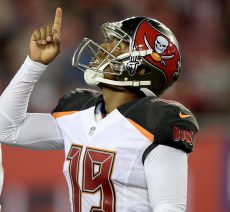 I’m sure you’ve heard this already, I have been cooking, I mean tomorrow is Thanksgiving, after all. But, if you didn’t know; Robert Aguayo, the man most hated that we drafted and labeled a bust right out of the gate, has earned the NFC’s special teams player award. It’s not like it’s a big deal, for any other kicker, but with the problems Aguayo has had in the past and the way, fans had treated him. It is kind of a big deal. 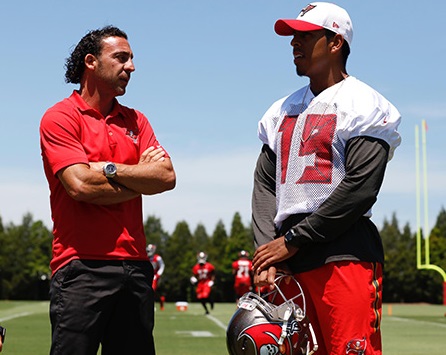 Aguayo earned this award for going 4-for-4 on field goals, during last Sunday’s win over the Chiefs. Aguayo is the first Bucs kicker to win this award since Matt Bryant graced it with his name, in 2008 and he is the first Bucs rookie to win since Clifton Smith won it in for 97-yard kickoff return against the Detroit Lions in week 12.(also in 2008)

The legendary Bucs kicker, Martin Gramatica, is the only other Buccaneers rookie kicker to win the weekly honor and he did so in 1999 against the Falcon. Interesting side note for ya. The third time Martin Gramatica won the NFC special teams player award he co-won it with his brother Bill Gramatica.