Bucs Report
Home Players And Rumors Will Josh Huff be returning kicks Sunday? Something he does best. 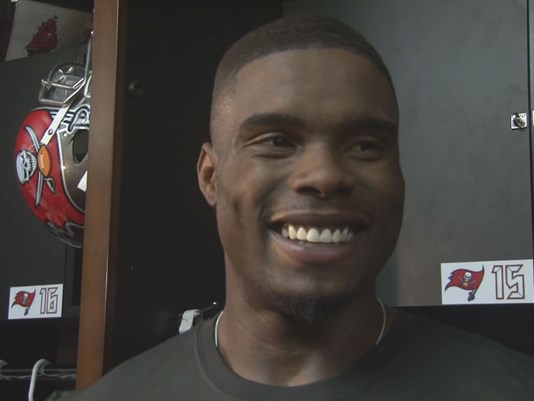 With Cecil Shorts out for the rest of the season, the Buccaneers have elected to promote WR Josh Huff to the active roster. Shorts is now on the Buccaneers injured reserve list.

Huff, who was picked up on waivers last month, should make his debut against the Saints this Sunday. Huff not only will help boost the number of targets for Jameis Winston, he could see some kick return action as well.

While he was at Philadelphia Huff returned seven kicks in seven games one in which he scored a touchdown.

In his three years as an Eagle, he has returned 42 kicks for 1,165 yards giving him a 27.7 yard per return average and 2 TDs. One of those TD returns was a long of 107 yards and good for 8th longest return in NFL history.

With Adam Humphries having a concussion, if he is out on Sunday, we could possibly see Huff take a shot at a punt return as well.