Bucs Report
Home Tampa Bay Buccaneers Koetter to fan: That question is just a waste of my time. 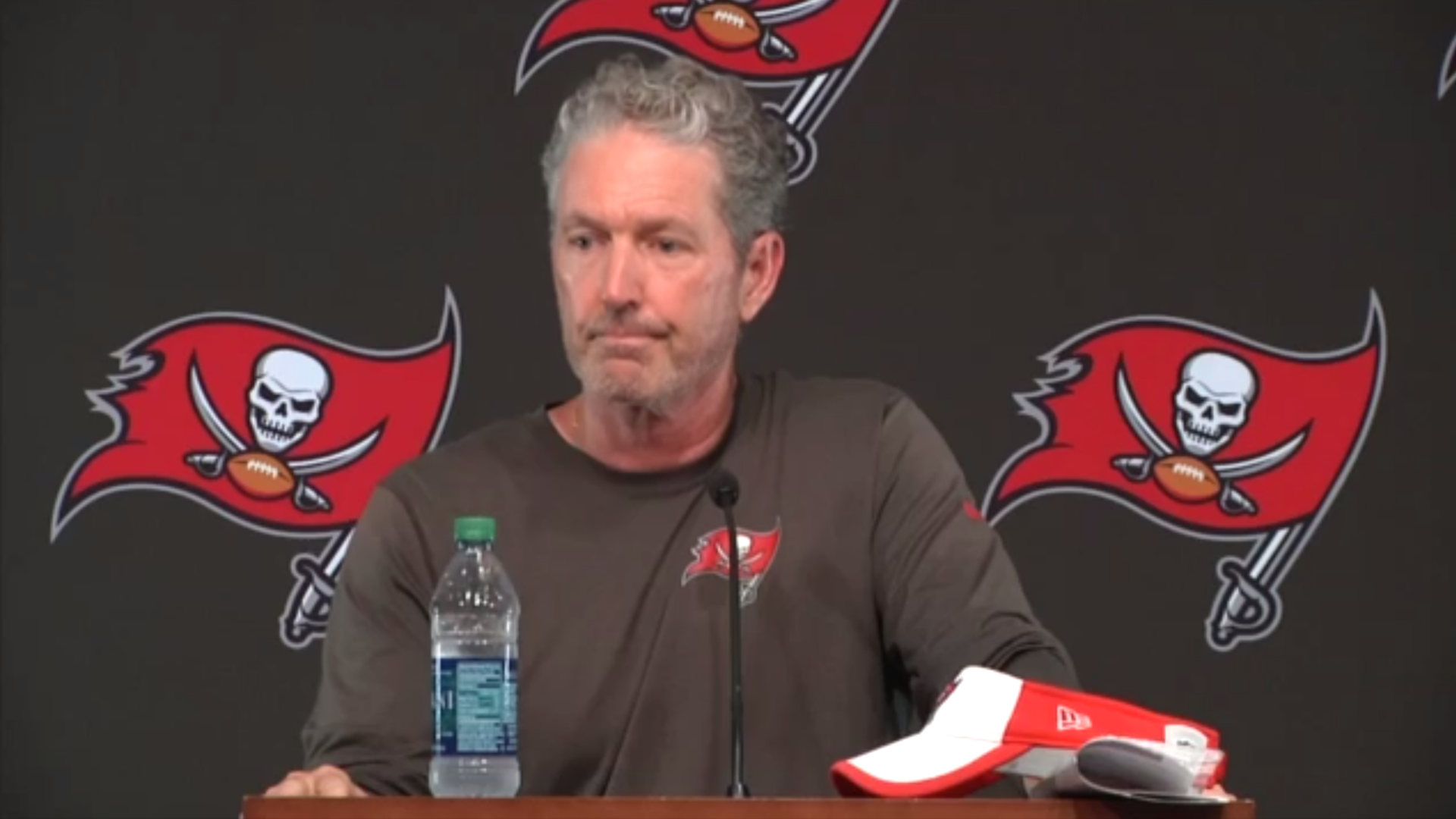 Dirk Koetter has a weekly radio show, and frequently fields calls from fans. Unfortunately for one fan yesterday he wasn’t in a very chummy mood, and it showed after a caller asked about Winston’s throwing style. ESPN’s Jenna Laine reports Koetter response unloading on him saying,

Ouch… Granted it may have not been the best question of the day, but take it easy on the fans Dirk. You know the fans that spend their good money to go to games, and watch you lose football games. The fans that help keep the lights on and pay your paycheck.

The initial report is a little nicer on Koetter, calling his response “savage”. I won’t be as nice, as his response was down right rude and unprofessional. Everyone has their bad days, Koetter included, but he more sounds like someone under the gun trying to keep his job. Responses like that though won’t help you win the crowd over. Who knows maybe Dirk will throw them some tickets as an apology, and actually win a game (something that hasn’t been done in a month) to let his “hot seat” cool a little.

You can view the original report HERE.