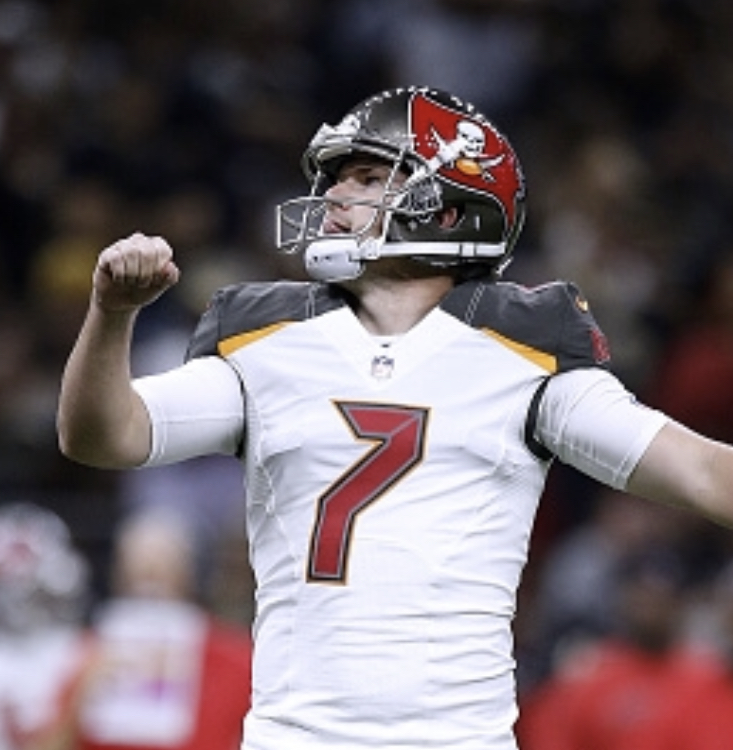 Earlier in the same game K Chandler Catanzaro missed a PAT and what would of been a game winning 40 yard field goal in regulation, but ultimately he came through with an unbelievable 59 yard field goal to win in overtime. The second longest of his career.

Jameis Winston threw for 365 yards with 1 rushing TD, but also had 2 INT’s and 1 fumble. If not for the offensive miscues this game had the potential to be well out of hand, and would of came nowhere close to overtime.

Ronald Jones II ran in for a score for the first time this year despite gaining only 13 yards on 6 carriers. Winston led the team in rushing with 55 yards and a TD.

This was a much needed win for the Bucs to bring them back to .500, and more than likely bought Catanzaro more time to figure out his kicking inconsistencies after knocking through the second longest field goal of his career. It couldn’t of came at a better time to life the Bucs 26-23 over the Browns in OT.

Evan Winter - June 16, 2021
0
The Bucs offense proved itself to be one of the best and most effective units in the league last year. While it was a...

J.T. - June 15, 2021
0
The Buccaneers are a franchise that has always been known for defense. It has only been recently that they have begun to emerge as...

Bucs Report Staff - June 14, 2021
0
Early on Monday, EA Sports released a trailer teasing who will be on the cover of this year's Madden NFL video game. The teaser...

Ray Kennedy - June 14, 2021
0
In what will amount to the best thing Buccaneers fans will ready today. Maybe all week for that matter. With Monday Morning in America’s...

Bucs Report Staff - June 13, 2021
0
The Tampa Bay Buccaneers haven't exactly had great success drafting at the quarterback position. The list is long and arduous to say the least....
Load more