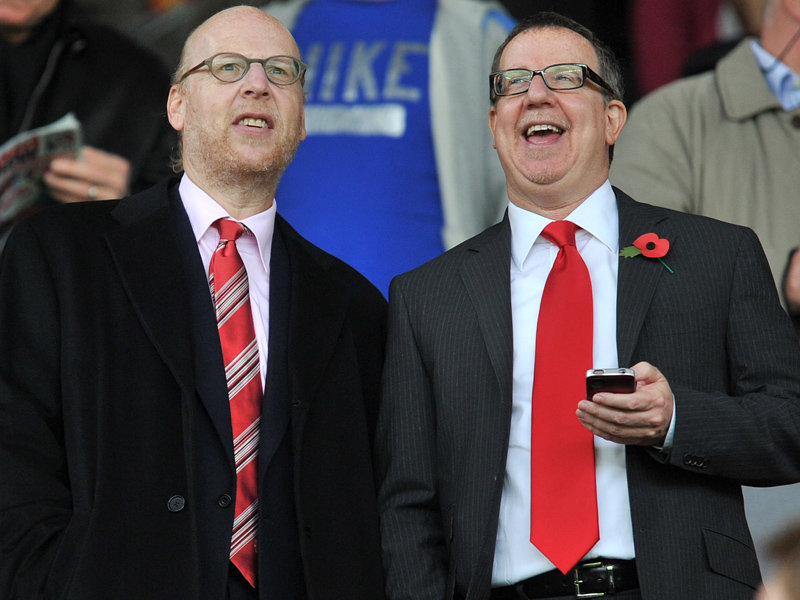 News and rumours are often the same thing where the stock market is concerned. One such rumour to become public could be very interesting as it pertains to the ownership of English soccer club, Manchester United.

Currently the soccer club is owned by the Glazer family, who have often been accused of putting the soccer club before the Buccaneers by fans. If the rumours are indeed true as reported by John Robinson of UK news oulet The Mirror, Saudi Crown Prince Mohammad bin Salman is looking to launch a 5.2 billion dollar takeover of the soccer club.

Those who are either aware of the situation in Manchester, UK or that read my article “A Tale of Two Sports” will know that when the Glazer family took control over Manchester United they did by taking a lot of debt to fund the purchase, making them very unpopular with United fans. The amount being offered by Mohammad bin Salman would not only clear those debts but also present a opportunity for the Glazer’s to make a significant profit.

Forbes has the personal wealth of the Crown Prince estimated at over a thousand billion dollars, meaning an offer of such magnitude wouldn’t cause any financial burden to the Saudi royal.  Additionally bin Salman has stated his desire to purchase Manchester United, who he considers “the most prestigious soccer team in the world.” With the share price of Manchester United escalating on the New York Stock Exchange this sale could be a real possibility, meaning the Glazers can return their sole focus to making The Bucs a contender.