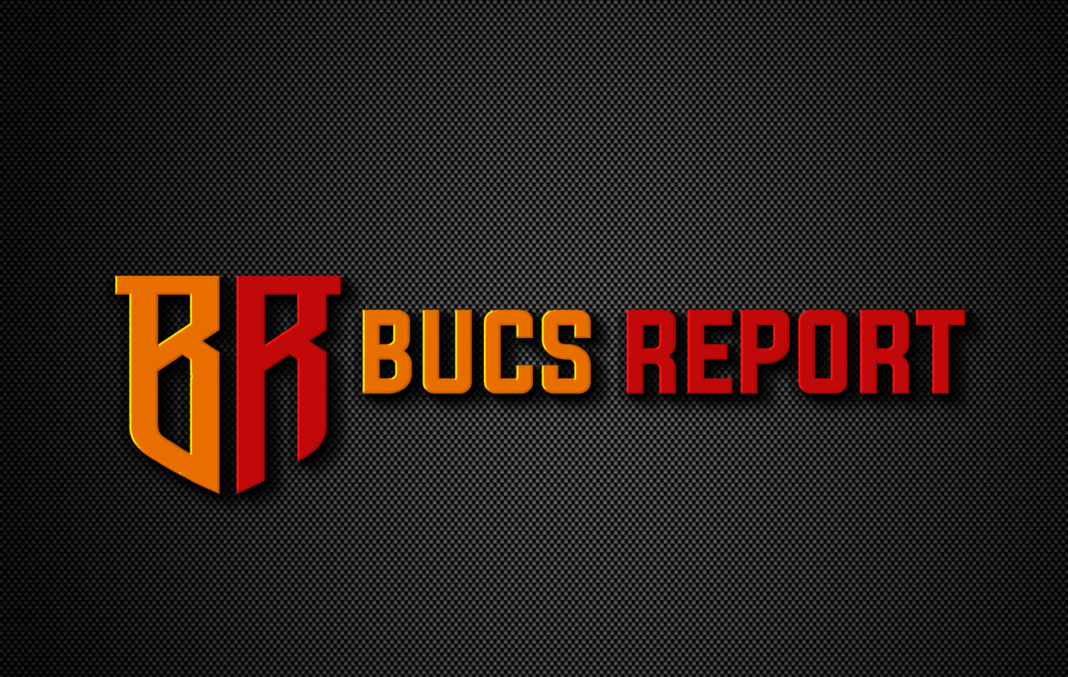 There has been an explosion at Raymond James Stadium. Information is slowly coming to light but it appears to have happened near the concession area.

ABC Action News is reporting the cause of the explosion was a gas line.

Tampa Fire rescue is on the scene and under control. Tampa police stated the explosion happened in a vending area on the 300 level of the stadium.

Two people have been taken to the hospital with injuries. There is no significant damage to the stadium.

#BREAKING NEWS | The explosion happened just after 2 p.m. At least two injuries have been reported.

Details are limited at the moment but it appears as there are two confirmed injuries.

A tribute to Don Banks

Bucs Report Staff - January 20, 2021
0
The Tampa Bay Buccaneers have taken linebacker Kevin Minter off the Reserve/COVID-19 List Wednesday. He will rejoin the team at practice today and be...

Philip Schwegler - January 19, 2021
0
Buccaneers star wide receiver Mike Evans made history this season with his seventh straight 1,000-yard season. The argument amongst NFL fans and who the...

Bucs Report Staff - January 19, 2021
0
The Tampa Bay Buccaneers' 2020 regular season was one of the franchise's best finishing 11-5. Throughout the year several Buccaneers were nominated and some...