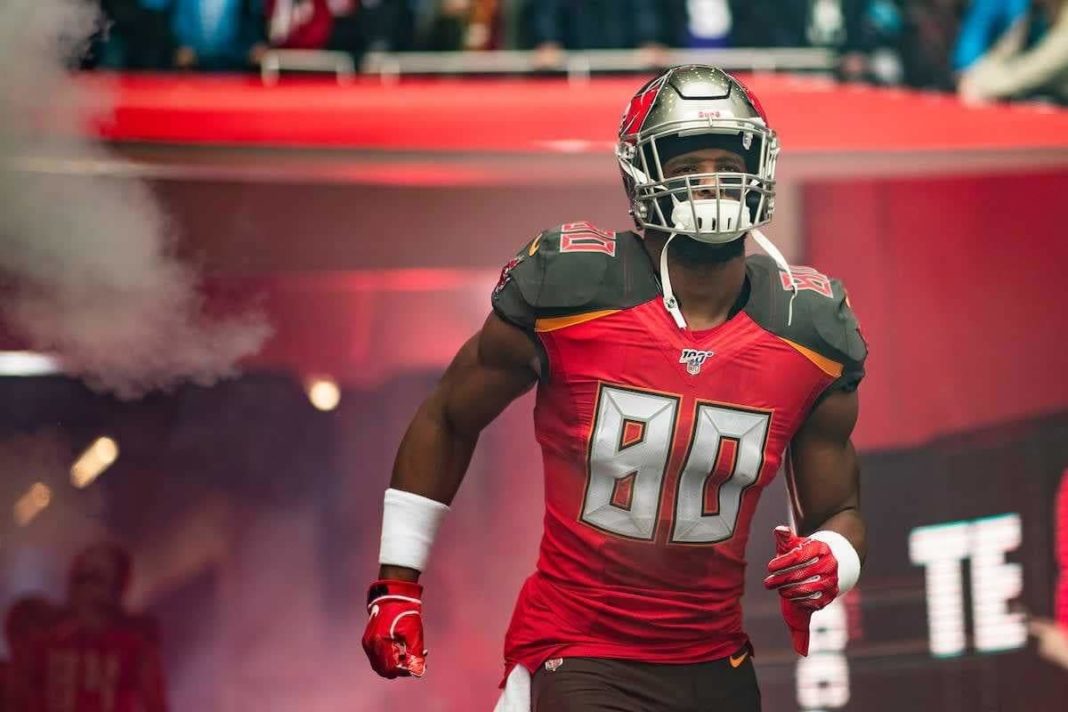 The Buccaneers are 2-5 this season, a huge disappointment for some but an unfortunate reality. Tampa Bay is nearly half way through the season and only 2 wins to show for it. The NFL trading deadline is about 24 hours away, time to make a move?

When a team is struggling you expect them to make a move. The rumors have been swirling around that the Buccaneers might trade tight end O.J. Howard. Those rumors were put to rest two weeks ago when the Buccaneers stated Howard was not available.

ESPN’s Jenna Laine reports today that the Buccaneers would consider trading Howard, but it would have to be a substantial deal. Laine also reports there are several teams interested in the third year tight end.

The Buccaneers had Howard on the inactive list for Sunday’s game against the Titans, this could very well be why. While these are just “reports” it does make sense the team is looking to move on from a guy they seldom use. The problem is Howard has phenomenal upside. The team has a high draft pick invested in him. So trading him for anything less than a 2nd if not 1st round pick will be a bad look.

Bucs Report Staff - January 14, 2021
0
The Tampa Bay Buccaneers head into the divisional round of the NFL playoffs looking to avoid a three game season sweep at the hands...
Load more