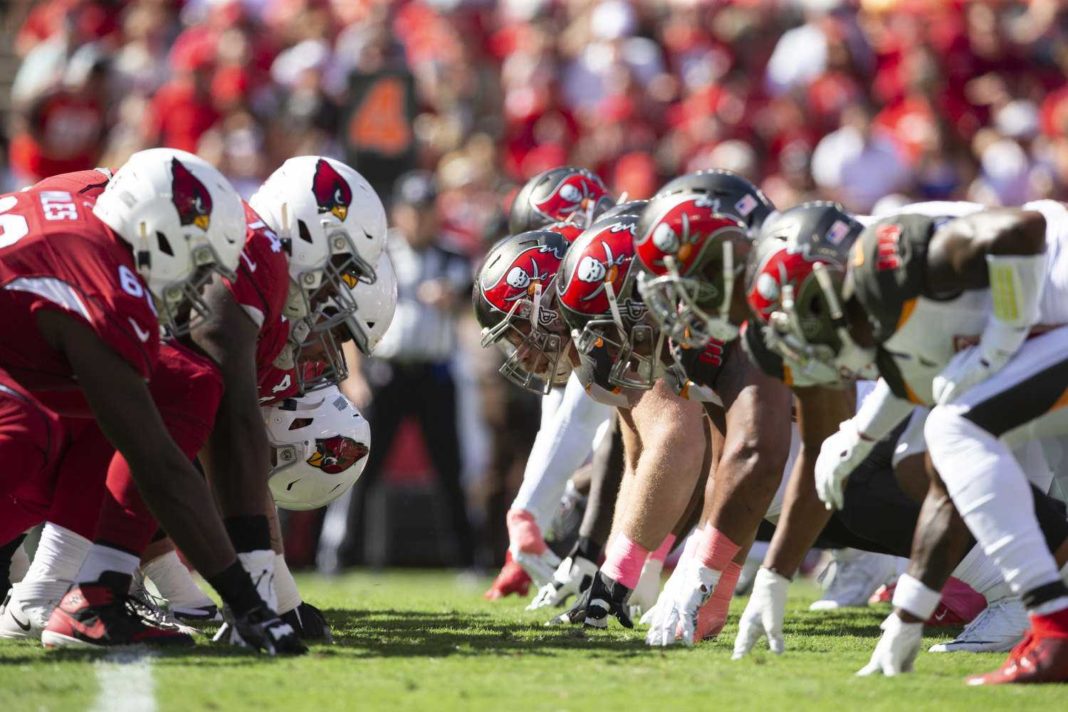 Finally, the Buccaneers end their four-game losing streak by defeating Kyler Murray and the Arizona Cardinals 30-27. The game was a nail biter until the very end. Fortunately, Tampa Bay was finally able to pull this one out.

Offense Does Enough To Win

Jameis Winston passed for a very respectable 358 yards and a touchdown to O.J. Howard, who was back from his injury after missing multiple games. However, Winston also had two interceptions again.

Furthermore, Ronald Jones played a great game. He was particularly effective in the passing game, hauling in eight receptions for 77 yards. Also, he rushed for the Bucs’ first touchdown of the game. On a negative note, Jones did have an unforced fumble at a very crucial part in the contest with just a few minutes left in the game.

Once again, the Buccaneers’ defensive backfield did not look very good. They allowed a rookie quarterback to pass for 328 yards. Christian Kirk had not scored a single touchdown this season before the game. He had three scores in this one and simply outran Tampa Bay’s defensive backs.

Vernon Hargreaves, on the other hand, was pulled by Bruce Arians because of his inefficient play. On Tuesday, Arians pulled him entirely by releasing him from the team.

A Step In The Right Direction

While the win will most likely not help the Bucs make the playoffs, it felt good to get a victory again, especially at home.

Next up is a divisional matchup against the New Orleans Saints, who, surprisingly, are coming off a loss at home against the Falcons.

Joshua Cole-Allen - March 4, 2021
0
As the Tampa Bay Buccaneers continue to ramp up there draft preparations, they have started the process of virtually meeting with prospects. According to...

Brady Talks Expectations, Road To The Super Bowl And Rehab

Joshua Cole-Allen - March 3, 2021
0
Tom Brady’s inaugural season as a Tampa Bay Buccaneer got off to a great start. He reached the pinnacle of the sport. Winning his...

Who Will The Buccaneers Add To Their Schedule In 2021?

Evan Winter - March 3, 2021
1
One of the biggest components of the new CBA is the 17th game that the NFL plans to add to the regular season schedule....
Load more