Bucs Report
Home From The Stands Pump the brakes 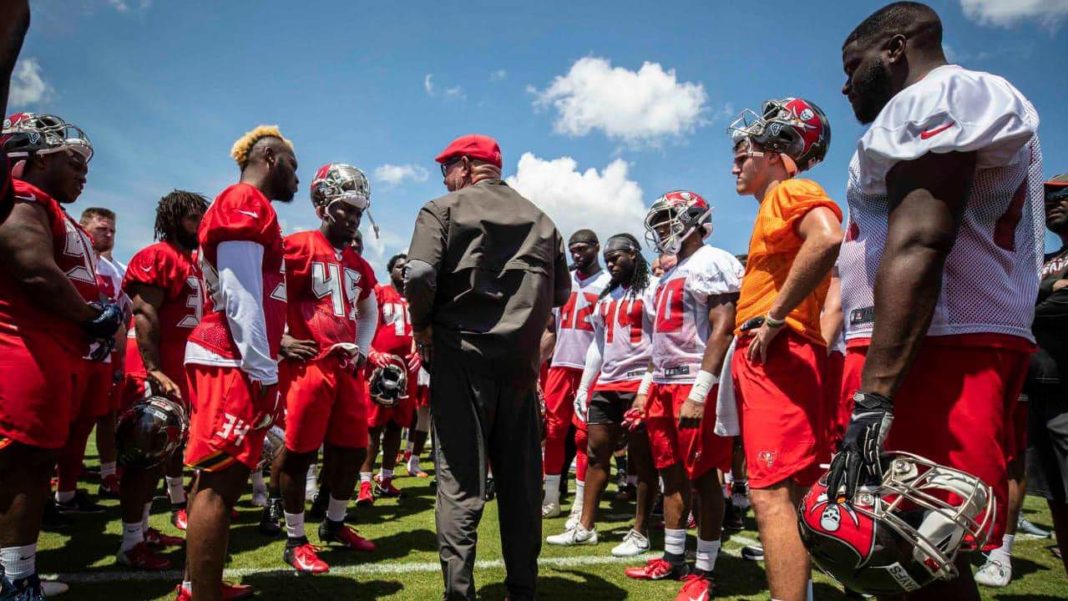 Sunday’s win vs. the Jaguars was great for the Buccaneers and it’s fanbase. It lifted some spirits and gave the team a boost by winning two in a row.

Not to be a drag but this team is far from being a legitimate playoff contender. Inspite of what HC Bruce Arians or anyone said, this season was never going to be a championship year. I know, I know the Buccaneers are now tied for second place in the division and third in the wildcard standings. They still are not a legitimate playoff team, YET.

Bruce Arians inherited a very VERY bad football team. It takes time to bring in the right pieces, to develop them and to overcome the decade plus of inconsistency, lack of depth and chemistry this team has needed since the glory day’s of the super bowl team. Yes Arians is bringing a “win now” attitude to the team, but that’s attitude. He expects every player to play to win the game, to put it all out there for 60 minutes. That’s the bar, if you don’t meet that bar you’re gone. Just ask Vernon Hargreaves. But realistically, this team is easily two years away from a real playoff push. Even that is a three year shorter than the normal five years generally needed to turn around a team.

So take a deep breath, relax and enjoy the wins as they come. Just don’t put unrealistic expectations on a team that is just now beginning to see the light of day.