Bucs Report
Home Tampa Bay Buccaneers NFL.com on the Buccaneers: ‘The Team You Don’t Want To Face In... 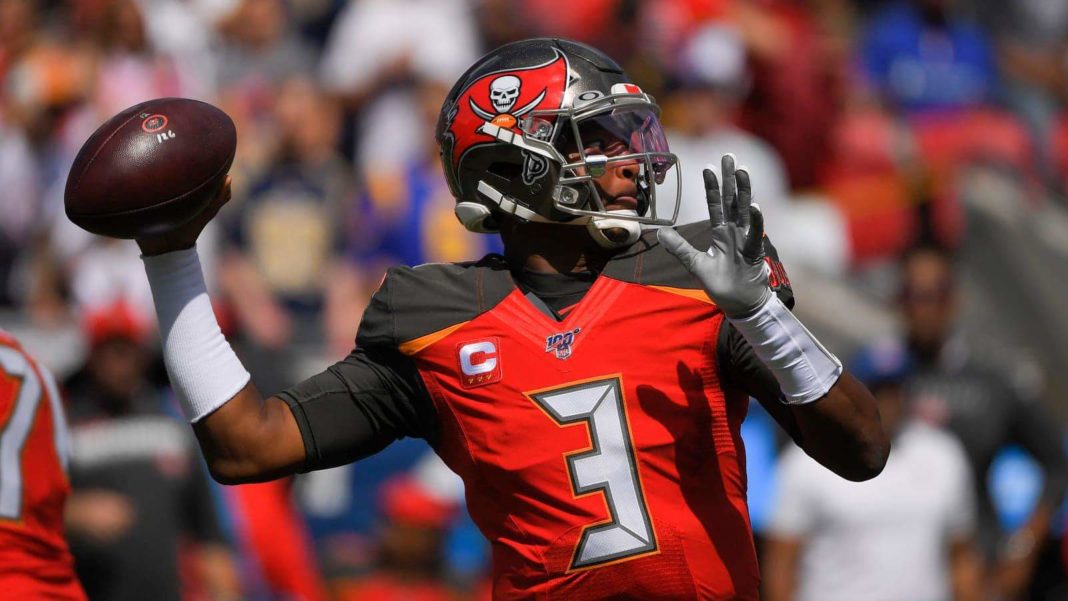 The Buccaneers have long struggled to gain national media respect, rightfully so. So when the Buccaneers do get some national attention the team’s faithful tend to take notice.

NFL.com’s Gregg Rosenthal had this to say about playing the Buccaneers in December.

“The Bucs look so good for stretches that it makes me angry they’ve lost seven games. The defense is peaking with Jason Pierre-Paul, Shaq Barrett and Devin White playing dominant ball, while the offense is looking more balanced lately, with O.J. Howard and Breshad Perriman making an impact. In short: They are the team you don’t want to face In December for the umpteenth straight season of the Jameis Winston era. This is the time of year the Bucs quarterback convinces all of Tampa that next year will be The Year. The hobbling Colts, their flaws showing after overachieving all year, are catching the Bucs at the wrong time.”

That’s a fair assessment, I would add that the entire team needs to close the season strong AND carry that over to next season. While we can definitely point a finger at the quarterback position it isnt fair to let the rest of the team off the hook.

Rosenthal went on to predict a Buccaneers win over the Colts 31-24 this Sunday. His assessment of Winston’s late season play is fairly accurate. The Buccaneers have made it a habit of playing well in the last quarter of the season. So what’s different this time?

The Buccaneers AND its fanbase are hoping that Bruce Arians and Todd Bowles are the difference this year. This coaching staff has brought something to the organization that it hasn’t had in decades, accountability! In this case the accountability will come if this teams late season improvements don’t carry over to next season.

Ray Kennedy - May 6, 2021
0
When you are born, raised, and ultimately play football in a hotbed of Division 1 talent like Manvel, Texas, it’s in your blood. It...

Bucs Report Staff - May 5, 2021
0
The Tampa Bay Buccaneers have been one of the busiest teams in the NFL this offseason. Re-signing every starter from their Super Bowl championship...

Joshua Cole-Allen - May 5, 2021
0
Giovani Bernard is no longer the only outside free agent brought in by the Buccaneers - the team announced Wednesday they have signed veteran...

Bucs Projected To Have Easiest Strength Of Schedule