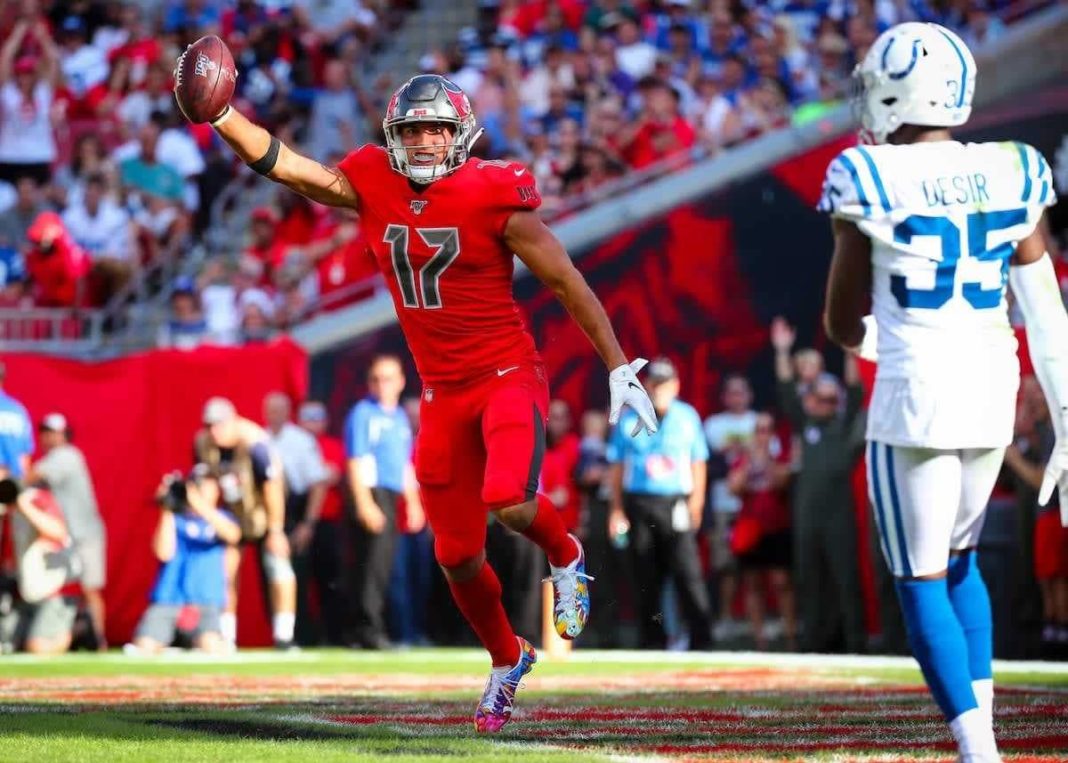 Facebook
Twitter
Google+
Pinterest
WhatsApp
With the absence of Mike Evans due to injury, the Tampa Bay Buccaneers have an opening. An opening at the second Wide receiver position.
Seeing that Breshard Perriman hasn’t been consistent, another receiver must come to the forefront. Someone needs to pick up some of the slack that has been left behind from Tampa Bay’s number one receiver. Fortunately, Tampa Bay can rely on Chris Godwin to take over the number one role. He was leading the team in yards before Evans went down. Now, he moves to the number one spot. But who could step-in and pick up the slack?

The answer is elementary, Justin Watson. The second-year wide receiver out of Penn, must step in to the limelight for these last three games of the season. He’s 6’3, 215 pounds, and scored a touchdown last week against the Colts.
You would expect a wide receiver to have pedestrian numbers when you’re behind DeSean Jackson and Chris Godwin in the pecking order. But Jackson is now in Philadelphia, Chris Godwin, as mentioned before, is now the number one. So, the vacancy must be filled by Justin Watson.

His numbers will not leap out at anyone. He has six receptions off of 10 targets for a total of 72 yards this season. However, Most of those yards came in his last game (5 receptions on 8 targets for 59 yards and 1 td), so Justin must strike while the iron is hot. He has all the capabilities of stepping in and filling this void for the last three games of the season.
Jameis Winston has the chance of throwing for more than 5000 yards this year. In order for him to achieve this, someone has to take pressure off of Chris Godwin, who is sure to see double teams for the remainder of the season. Justin Watson has not been asked to do much in his short NFL career. However, if he can break through and get 300 yards for the season with 3 games left, Tampa might have potentially found their third.
Photo credit: buccaneers.com 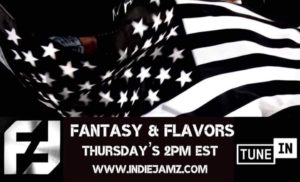