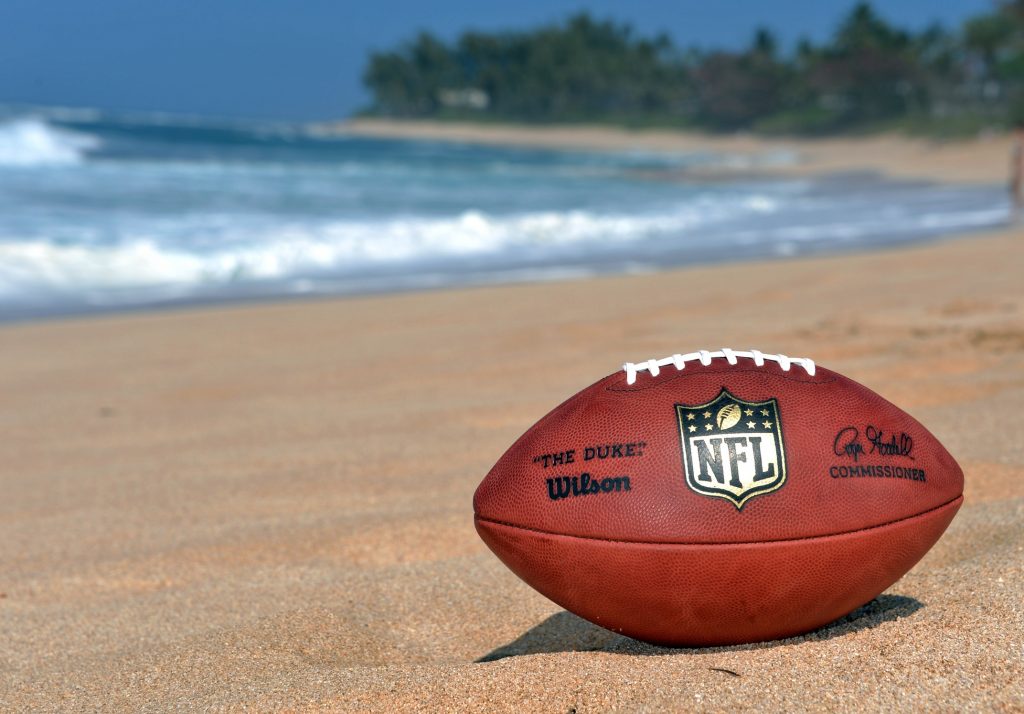 Welcome to being a Buccaneers fan on a fourth consecutive “Victory Monday”. That sweet spot where expectation meets reality and for the first time in a long time, things are trending up. It is still going to take some getting used to. As a man with three hands in a two-pocket suit, Buccaneers fans are not exactly sure where everything goes yet. So, what’s next?

Weeks ago when Buccaneer fans were realizing that the 2019 playoffs were off the table, they began to evaluate the milestones that were still within reach. Beating the Falcons to stay out of last place – check. Stringing some W’s together for a winning streak – check. Now after a rare victorious month of Buccaneer football, Tampa Bay finds itself in a position to play spoiler in the AFC South division race.

Houston, at 9-5 is one game in front of the Ryan Tannehill-led, resurgent Tennessee Titans who are 8-6. The Titans play at New Orleans Sunday. Not a gimme game to say the least. The Buccaneers play the Texans Saturday at Raymond James Stadium. But here’s the catch. If the Texans lose to a resurgent Buccaneers team and the Titans beat the Saints, then when Houston meets Tennessee the last week of the season, it will be winner take all for the title of AFC South champion.

A month ago it would have seemed downright blasphemous to pick the Buccaneers over the Texans. It would have also seemed long odds to take the Titans over the Saints. But over the last month a few things have become apparent;

A. The Buccaneers are a team to be reckoned with

B. The Saints are beatable

C. Jameis Winston is THE franchise quarterback fans have waited for.

D. The Buccaneers defense will not rest.

It’s All Come Down To This

Most fans believed the Buccaneers could go 3-1 over the last four games to finish 8-8. Most pointed to this week’s game against the Texans as the biggest challenge left of the season. Now, with the game just five days away, the team balling like a champion, and the elves already loading the sleigh, Buccaneer fans are saying why can’t this team win out and finish 9-7? Why can’t they stop Deshaun Watson and beat the Houston Texans? Why can’t the team win its fifth game in a row? This week, why can’t the Buccaneers faithful celebrate a “Victory SUNDAY”?