Bucs Report
Home Opinion Editorial Should Ndamukong Suh be a Buc in 2020? 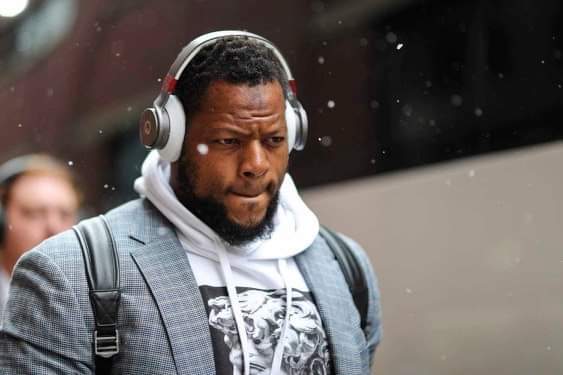 As the 2019 season comes to an end, it’s time to think about seriously re-signing Bucs defensive lineman Ndamukong Suh, who’s banking $9.25 million for 2019 with a one-year contract.

He was with the NFC Champion Rams last season. Before that, he spent four seasons in Detroit and three in Miami. Hopefully, he’ll stay in Tampa Bay as a mainstay on its defensive line.

The 6’4”, 313 lb. DL is certainly someone opposing offensives must game plan for. Though Suh only has 2.5 QB sacks and 18 solo tackles this season in 14 games, his experience is key… and his presence on the D-line, I think, should continue at least through 2020.

Suh has had a bad reputation for being a dirty player. I’m not going to get into any of the actual circumstances, but he’s been fined up and down throughout his 10-year career. However, there must be something in the Bruce Arians Gatorade recipe making Suh “nicer”… because we haven’t heard him do anything stupid this season (so far).

It would be wise for the Bucs to re-sign Suh. He’s an important staple on the Bucs D-line and his experience is worthy of another contract, at least if it’s for just a one-year deal.

I wasn’t too happy that the Bucs originally signed Suh. I thought he was a dirty player and a poor teammate.

Arians seems to have actually been able to make Suh realize he needed to be a better player, a better sport, a better teammate and a better person.